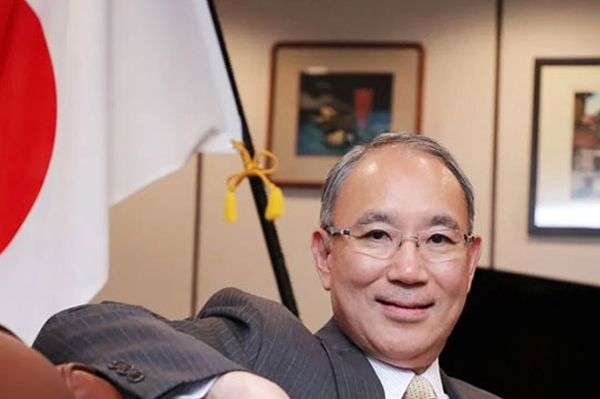 The logo epitomizes the hope for further development of friendly ties between Japan and Pakistan through the depiction of pigeons as the symbols of peace and friendship in origami style, said a press release issued here on Monday.

The logo will be used throughout 2022 in all events endorsed as official events of the Celebration Year. The information on events endorsement will be shared later on.

On the occasion of the announcement of official logo, MATSUDA Kuninori, the Ambassador of Japan to Pakistan, conveyed his congratulations and best wishes to both the people of Japan and Pakistan for their significant contributions in solidifying this friendship over the last 70 years.

“Let’s celebrate this momentous occasion with renewed zeal and fervor to further strengthen the existing friendly relations between the two countries”, said the Ambassador. 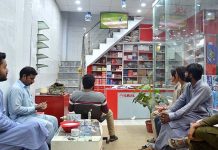