The CM felicitated him on becoming Deputy Chairman Senate while Mirza Muhammad Afridi thanked the chief minister for his effective role in the Senate elections.

Usman Buzdar had taken solid steps to give relief to the masses as wonderful work was done to facilitate the general public, he said and appreciated governance-related reforms in the Punjab province.

Talking on the occasion, the CM said the success of government candidates in Senate elections was a triumph of transparent Pakistan as Balochistan and tribal areas got representation in the upper house of the parliament.

It was sanguine that backward areas had been given representation by the PTI, he stressed and regretted that politicians of some specific areas were chosen for important slots in past tenures and this usurped upon the rights of the backward areas, he maintained.

The present and future of political looters were dark and the politics of those engaged in horse-trading had come to an end. In fact, the PDM was a thing of the past as its negative politics had been fully exposed, he added and emphasised that the transparent politics of Prime Minister Imran Khan will prevail in the country.

Mirza Muhammad Afridi thanked the CM for taking interest in the welfare of the people of tribal areas. 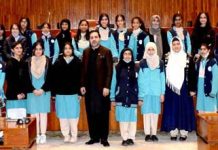 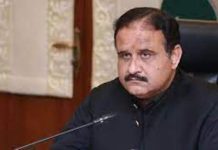 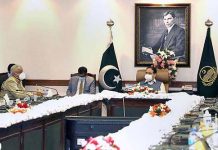 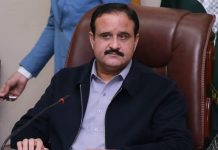 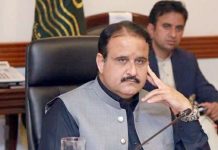 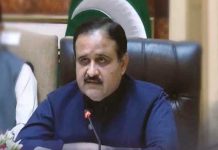 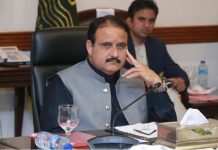