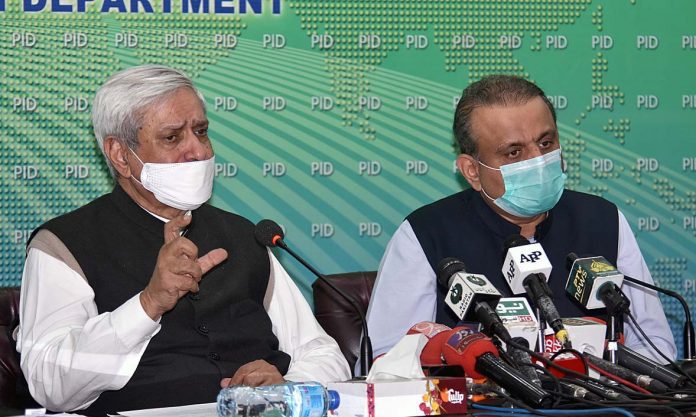 ISLAMABAD, Mar 19 (APP):Minister for National Food Security and Research Syed Fakhar Imam here on Friday said that government has fixed minimum support price of wheat at Rs1,800 per 40 kg for current season in order to facilitate the farming community in the country.

The government aimed at reducing the price parity of the commodity between local and international markets.

Addressing a press conference along with Provincial Minister of Punjab Abdul Aleem Khan, Imam said that decision to this effect was taken during a high level meeting, which was chaired by Prime Minister Imran Khan.

Fakhar informed that the meeting has also decided to import about 3 million tons of wheat in order to supplement the domestic grains stocks for keeping the local demand and supply at smooth through out the year. He said that besides the importing wheat, the government would also keep 3 million tons as strategic reserves.

He said that increase in minimum support price would benefit the local farmers, who were playing critical role in provision of food grains to a large population in the country, besides providing raw material for industrial sector and employing skilled and sami-skilled work force.

The minister said that local wheat output during current season was estimated to surpass 26 million mark during current season as compared the last years output of 25.25 million tons, adding that government was making efforts to enhance per-acre output and in this regard identification of quality seed was developed.

In order to achieve the maximum wheat output during current season, he said that 513,000 tons of high yielding seed was identified and track and trace system introduced, which would be further streamlined for attaining food safety and security in the country.

Speaking on the occasion, Food Minister of Punjab Abdul Aleem Khan termed the decision of increase in support price a historic step of incumbent government and said that first time in the history of the country support price was twice revise by Rs400 per 40 Kg.

He said that increase in minimum support price of wheat from Rs1,400 to Rs1,800 was a big news for farming communities ,who were playing pivotal role in economic development and social prosperity of the country.

Despite the increase in wheat support price, the prices of flour would never increase, he said adding that in this regard government would provide Rs80 billion subsidy for keeping the flour prices in local markets unchanged to facilitate the consumers.

He said that Prime Minister was aware about the difficulties being faced by a common man in the country and directed to keep the prices of essential commodities under the control, adding that special measures is being taken to protect the a common man from the inflationary pressures.

Aleem said that Punjab province would start wheat procurement from April,adding that grains releases for local flour mills from official stocks would remained continued through out the year on subsidized rates for keeping the price sustainable and demand and supply smooth.

Besides, the government of Punjab would establish Sasta Bazars (fair price markets) all across the province during the holy month of Ramzan and provide essential food commodities on subsidized rated to facilitate them, adding that government has already allocated a special quantity for these bazars.

Abdul Aleem Khan further informed that under the special directives of Prime Minister wheat flour was available at Rs860 per 20 kg bag in all major cities of Punjab and steps would be taken to maintain these prices to facilitate the local consumers. 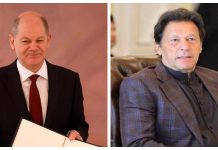 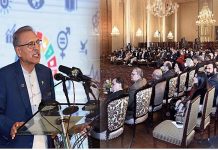 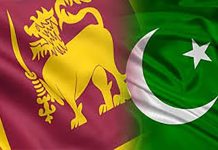 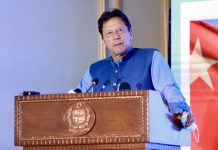