Chinese foreign ministry and the Chinese Embassy are evaluating safety risks and deploying all available means to help Chinese citizens evacuate, a process which is already proceeding in an orderly manner, he said during his regular briefing.

Nearly all Chinese nationals have been evacuated from Ukraine as of Thursday afternoon, the Chinese Embassy in Ukraine confirmed to the Global Times, saying that the Ukrainian government has arranged a special train for the evacuation of 180 Chinese students in Kharkiv.

The embassy said the evacuation of Chinese nationals from the country is close to completion, with the exception of a few cities in eastern Ukraine.
Chinese embassies in relevant countries neighboring Ukraine have also been making efforts to help the evacuation, coordinating with local government authorities to facilitate entrance for Chinese nationals, and China thanks these countries for providing Chinese citizens’ temporary stay, Wang added.

“The priority for us now is making every effort to evacuate our Chinese students in the eastern regions of Ukraine, mainly in the cities of Kharkiv and Sumy. They are under great dangers and we must race against time,” a staffer at the Chinese Embassy in Ukraine told the Global Times on Thursday.

Over 6,000 Chinese have been registered in Ukraine for the evacuation, according to the embassy, and apart from the organized transfers, many have left on their own with assistance of immigration procedures.
The Chinese Embassy in Romania told the Global Times on Wednesday that they have received over 1,000 Chinese citizens from Ukraine.

“The embassy in Romania has sent working groups to the two major border crossings to orderly receive and transport the Chinese citizens evacuated from Ukraine into the country. Many Chinese social organizations and Chinese-funded institutions have also offered their help,” a spokesperson of the embassy said, adding that “we are trying to find ways to mobilize all resources and strength to provide support and assistance for the safe transfer of the evacuees to Romania.”

The Chinese Embassy in Ukraine issued a notice on late Wednesday night local time that the Russian Defense Ministry has issued a message announcing the safe evacuation routes for civilians in the cities of Kiev, Mariupol and Kharkiv. 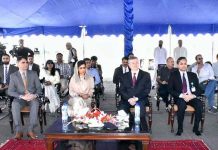 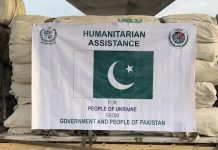 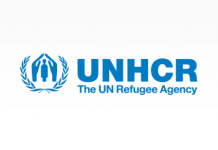 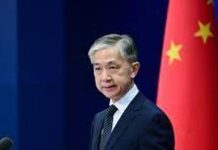 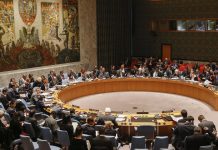 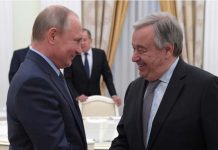