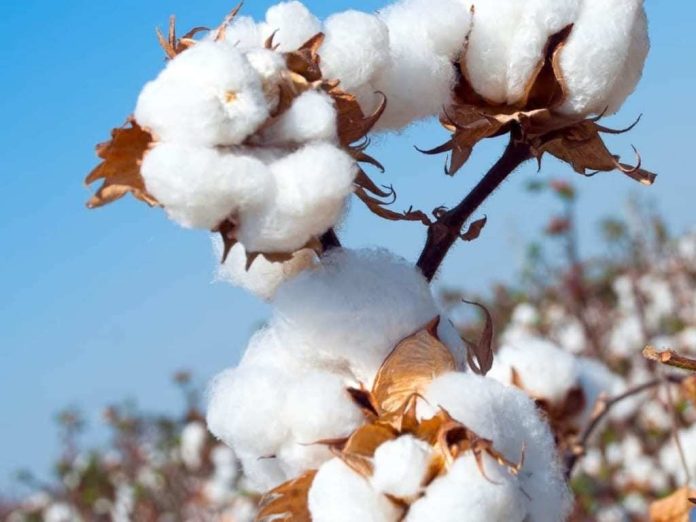 MULTAN, Apr 24 (APP): Cotton as a cash crop, also known as white gold — contributing a huge share of over 64 percent in the country’s exports, is a source of livelihood for millions of people in the region including peasants, rural laborers (male and female), ginning sector workers and laborers in textile sector.

For the last few years, the cotton cultivation area was on decline gradually and thus was creating troubles not only for the rural but for the overall economy of the country by lowering the textile’s exports.

Farmers show lack of interest towards cultivation of cotton even in the cotton belt of South Punjab. There were multiple factors for decline of cotton cultivation area. In 2011-12, the cotton cultivation area was over five million acres in south Punjab. The cultivated area underwent decline mainly due to low profitability, pests attack and shift of farmers’ focus to some other profit generating crops including maize and sugarcane.

The farmers were facing losses, continuous pests attack, particularly pink bollworm and third issue was rising prices of inputs and climate changes. In 2020, the cotton cultivation area reduced to 3.168 million acres at provincial level and its production figures reduced to level of production obtained in 1984.

However, due to some concrete measures and sincere efforts on part of the incumbent government, the cotton cultivation area is likely to increase remarkably in the upcoming season. During the ongoing season, the farmers are availing highest ever price against white gold, ranging from Rs 6000 to Rs 8500 per 40 kg, depending on quality of cotton. However, in past, the farmers were forced to sell cotton against Rs 2500 per 40 kg. In 2020, the farmers faced loss of billions of rupees because of increased attack of pink bollworm and unseasonal excessive rains.

In year 2021, the then government earmarked minimum support price of Rs 5000/40kg in order to ensure reasonable profit for the millions of the farmers. In Punjab, there are nearly 5.2 million farmers and majority of peasants live in rural areas of south Punjab. Cotton is very much important for their economic survival.

. An effort was made to ensure spray of bio-pesticides for elimination of pests. Although there was low cultivation area in the region but per acre production of cotton increased significantly. Similarly, the farmers got handsome price against their produce, stated Ateel , hinting that the farmers were very much keen to bring more area under-cultivation for cotton in year 2022. The secretary agriculture hoped that cultivation area would be between four million acres to five million acres in upcoming season in the cotton belt.

Known cotton scientist and Director Cotton Research Institute Dr Sagheer also hinted that there would be maximum cotton cultivation in the upcoming season. He maintained that high profitability would be main factor for increase in cultivation area. He hoped that there would be handsome production of cotton in upcoming season. Research bodies are also working hard to guide farmers especially for seed quality, cotton field management, pest control and how to compete climate change.
Deputy Secretary Agriculture South Punjab Asif Raza said the average production had been reduced to 445 kg per hectare in year 2020. However, due to farmer’s friendly policies especially support price and application of IPM model helped surge in average production which jumped to 729 kg per hectare in 2021.

Mudabbar Shah, an expert on cotton international marketing, hoped that there would be maximum sowing of cotton in year 2022. He maintained that the cotton prices at international level would be nearly Rs 10,000/40kg and it would encourage farmers to cultivate maximum cotton. Cotton demand is very much high in China and some other countries of the region, said Mudabbar.

Progressive farmer and owner of a private seed company Sajjad Chathha predicted that cotton cultivation area would increase by 25 percent. The cotton price is extremely good and it will boost farmers’ morale. A very good number of farmers contacted him for cotton seeds, Sajjad informed. He hinted that he himself would enhance cotton cultivation area in the upcoming season. He noted that he would cultivate cotton over 140 acres.

Ameer Hamza, another known farmer, stated that farmers started preparations for maximum cultivation of cotton, keeping high profit margin. He added that the white gold would regain its past glory. He also termed high price of cotton as basic reason which was persuading farmers to bring maximum area under-cultivation. 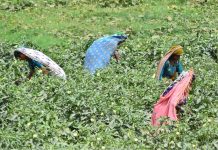 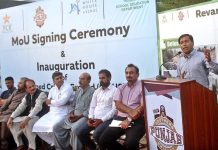 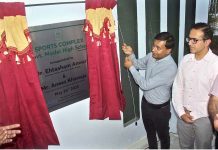 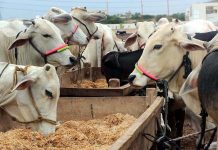 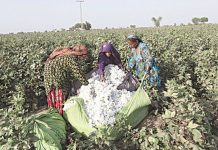 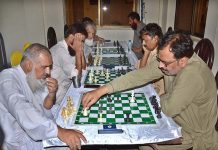 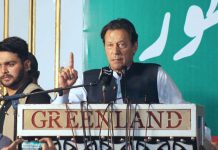 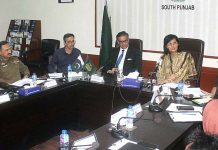 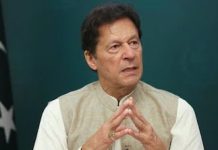 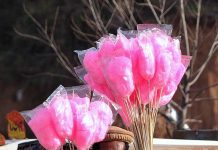 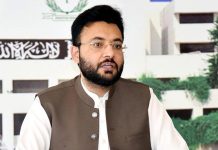