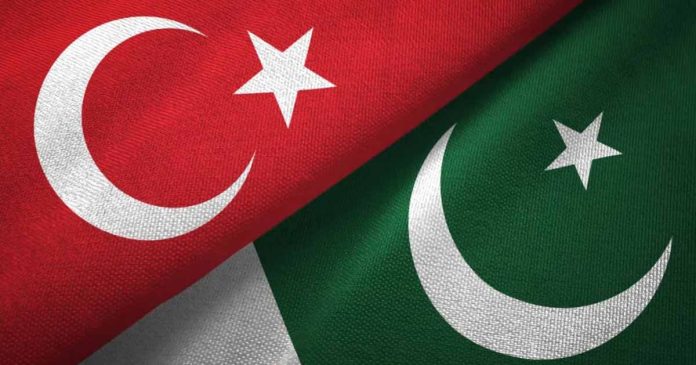 KARACHI, Aug 15 (APP): President FPCCI Irfan Iqbal Sheikh on Monday said the true potential of trade between Pakistan and Turkey at present is dollar 5 billion and signing of Pakistan–Turkey Trade in Goods Agreement has paved way for its realization.

In a statement issued here by Federation of Pakistan Chambers of Commerce and Industry, Sheikh categorically rejected the reports in some news articles that private-sector of Pakistan was not consulted on the recently signed and well-anticipated ‘Pakistan – Turkey Trade in Goods Agreement.’.
He emphasized that we should be careful in giving press statements pertaining to the very crucial, historical, brotherly and economically significant Pakistan – Turkey relations.

FPCCI Chief has also expressed his satisfaction over the fact that Pakistan – Turkiye Trade in Goods Agreement had been signed between the two governments in the presence of the commerce ministers of the two counties at a high-profile ceremony. Being the apex body, FPCCI represented the entire business community of the country on the auspicious occasion, he said.

Irfan Iqbal Sheikh has apprised that in fiscal year 2021- 22, the bilateral trade volume between the two brotherly countries has crossed the psychological barrier of $1 billion after a long hiatus of ten long years and has climbed up to $1.1 billion per year. Now, he expected, the bilateral trade volume would get a boost in the near future. Pakistani exporters should target value-added textiles; sports goods; surgical equipment; rice, fruits and vegetables and construction materials.

Chairman of FPCCI’s Pakistan-Turkey Joint Business Council Amjad Rafi explained that a very rigorous and regular consultative process had continued in the federal ministry of commerce for a period of one and a half years and representatives of trade and industrial community of the country was duly consulted.
APP/ah 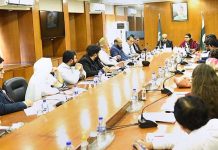 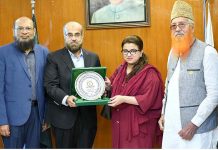 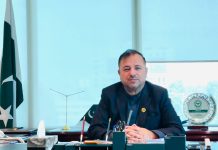 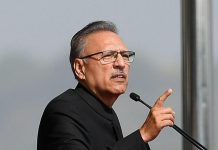 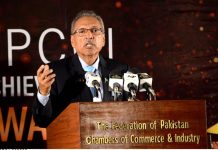 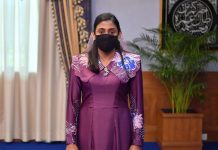 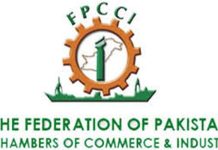 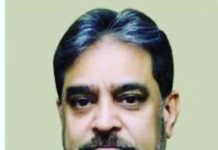 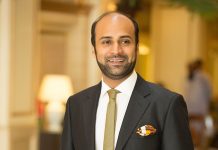