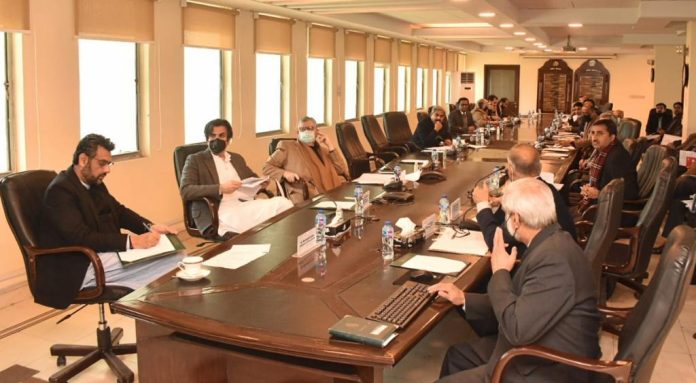 ISLAMABAD, Jan 12 (APP): The National Price Monitoring Committee (NPMC) on Wednesday expressed satisfaction over the wheat flour prices’ stability and availability of sufficient stocks of the commodity in the country.

The NPMC, the meeting of which was presided over by Federal Minister for Finance and Revenue, Shaukat Tarin, however expressed expressed concerns on the slight increase in sugar prices in various cities owing to disruption in the supply caused by rain and fog.

On the occasion, Economic Adviser Finance Division apprised the NPMC on weekly Sensitive Price Index, which increased slightly by 0.08% in the week as compared to previous week when it decreased by 0.50%.

The committee was informed that prices of tomatoes and onion in the last week were at the lowest as compared to their prices three years earlier. The meeting expressed satisfaction on the decline in the prices of the essential items.

NPMC was informed that except the prices of Moong pulse, there was increase in the prices of other pulses and it was mainly due to exchange rate variations and increase in freight charges. Further, arrival of local production of Gram pulse in near future would ease its price.

The Finance Minister expressed concerns on the increase in the prices of pulses and enquired about production trend of pulses in the world and directed the Ministry of National Food Security and Research to build strategic considering the lowest prices in the international market.

He also directed Ministry of Food Security and Research and provincial governments to take creative measures to ensure smooth supply of pulses at fair prices.

The NPMC was also briefed on the availability of essential goods at subsidized rates at the Sastaa & Sahulat Bazaars across the country.

Shaukat Tarin lauded the efforts of the government of the Punjab, KP, and Islamabad Administration in providing key items at discounted prices through arranging Sastaa Bazaars and also expressed satisfaction on the availability of essential items at low rates in Sastaa Bazaars in Sindh and Baluchistan.

He advised Sindh and Baluchistan government’s to extend Sastaa Bazaars for the welfare of the general public.

He also underscored the efforts being made for keeping the prices of essential items in check and measures to ensure smooth supply of essential commodities throughout the country. 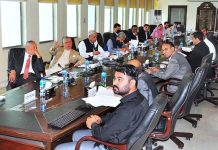 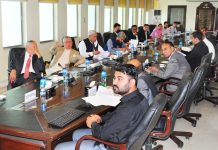 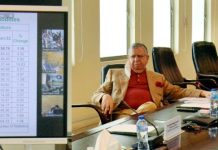 Tarin for alternatives to reduce dependency on edible oil imports 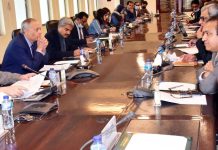 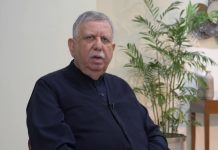 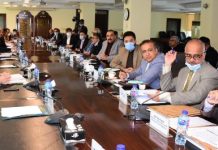 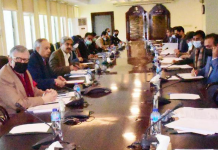 Tarin directs to keep prices of essential items in check 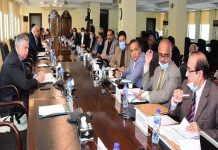 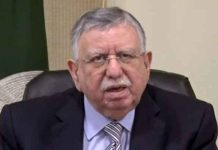 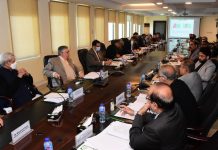 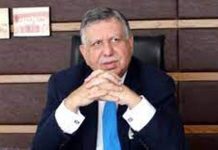