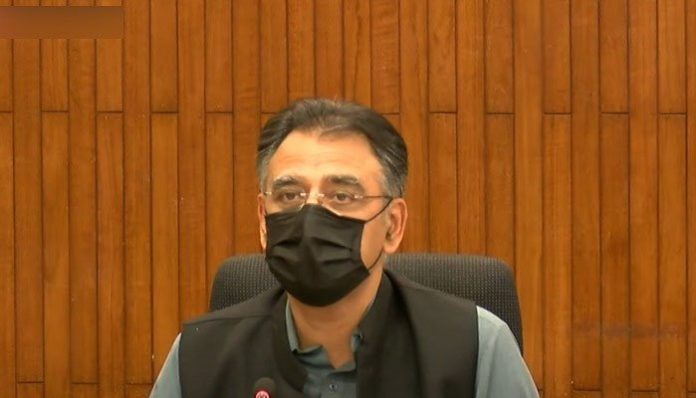 ISLAMABAD, Oct 8 (APP):The Cabinet Committee on Energy (CCoE) approved on Friday the summary submitted by the Ministry of Maritime Affairs on the report of the Inter-Ministerial Committee on the establishment of new Liquefied Natural Gas (LNG) Terminals.

The meeting of the Committee was held here under the chairmanship of Minister for Planning, Development and Special Initiatives Asad Umar, said a press release.

The committee discussed in detail and approved the allocation of Pipeline capacity.
The Chairman of the committee directed to fast-track the work on setting up new LNG terminals.
The Power Division submitted the summary on restructuring of Pakistan Electric Power Company (PEPCO).

The committee has approved the summary and the major restructuring proposals approved includes change of the nomenclature from PEPCO to Power Planning and Monitoring Company (PPMC), HR functions of the company delegated to the respective Companies, the restricted company will continue to charge a fee to DISCOs, GENCOs, and NTDC.

The restructure company will approach Development Finance Institutions and Multi-Lateral Agencies to Solicit support for capacity building, composition of the Board of Directors of the company will be change and the restructuring plan will be implemented by December 31, 2021 and new HR will be hired for the company forthwith.

CCoE also discussed the summary submitted by the Power Division on Policy direction for the Operation of RLNG Plants out of merit.

The meeting instructed that for ironing out the operational problems arising due to the import of RLNG.

The Minister of Energy will have a meeting with the OGRA and NEPRA and the solutions and the proposed way forward will be shared in the next meeting of CCoE.

The committee appreciated the fact that the increase in Circular Debt during the last 12 months is only Rs. 57 billion which shows a sharp reduction in comparison to Rs. 450 billion per year inherited from the previous Government.

The meeting was attended by Minister for Finance, Minister for Energy, Minister for Maritime Affairs, Advisor to PM on Commerce & Industries, SAPM on CPEC, and representatives of regulatory authorities and senior officials of Ministries/Divisions also participated in the meeting. 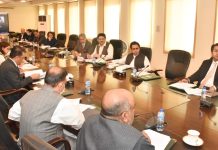 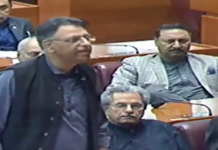 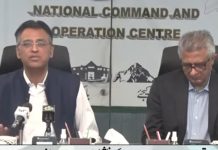 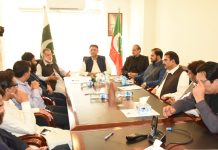 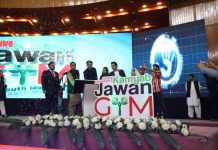 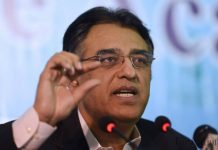 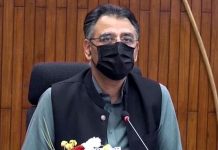