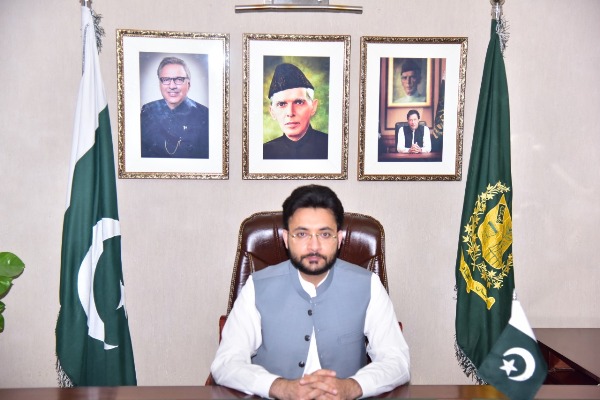 ISLAMABAD, Oct 5 (APP): Minister of State for Information and Broadcasting Farrukh Habib on Tuesday reminded Pakistan Peoples Party (PPP) Chairman Bilawal Zardari of the humiliation faced by his party after losing elections in the Azad Jammu and Kashmir and Gilgit Baltistan.

PPP would face worst ever defeat in the upcoming by-polls in the Azad Jammu and Kashmir (AJK), he said in news statement while reacting to Bilawal’s claim of victory of the candidate fielded by his party in LA-12 Charhoi, AJK.

The minister said it was part of the history that whenever Bilawal run election campaign for any candidate, he met with crushing defeat.

He mocked Bilawal Zardari for day dreaming about formation of his party governments in all the federating units and centre in the general and by elections.

Farrukh said the lies of PPP chairman could be gauged through his claim of having popularity in the AJK despite facing embarrassing defeat in its recent elections.

The minister said it was his father Asif Ali Zardari who invented new ways to commit corruption. Fake accounts and money laundering with help of Ayan Ali were inventions of Zardari, he added.

The minister said there was worst form of bad governance in Sindh where poverty, lawlessness and employment had touched new heights.

On the other hand, people of Karachi had been devoid of basic facilities such as clean drinking water, he added.

The entire Karachi was submerged even if there was only a light shower in the city, the minister said.

He said corruption, illegal recruitments and bribery were the hallmark of the PPP’s government.
The minister asked Bilawal as to who brokered a deal with former President Pervaz Musharraf for concession.

The leaders who called for supremacy of Parliament should also bother to come to the Parliament, he said while chiding Bilawal over his absence from the National Assembly sessions.

It was Prime Minister Imran Khan who had ensured distribution of resources on equal grounds, besides provision of low-cost houses and jobs to the marginalized segments of the society, he added. 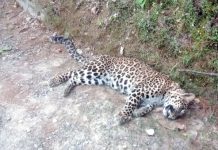