ISLAMABAD, Oct 3 (APP): Minister for Communications and Postal Services Murad Saeed announced that the construction work on Jaglot-Skardu Road would be completed by October 30.

According to a press release, the minister said that work was also underway on road construction along with public welfare projects under the leadership of Prime Minister Imran Khan.

He said that Prime Minister Imran Khan has also approved Chitral and Gilgit-Baltistan highways for the promotion of tourism. While the work on this major highway will begin in December.

Gilgit-Baltistan was the gateway to China Pakistan Economic Corridor (CPEC) which was the guarantor of the region’s development, he added. He said this major highway will boost tourism in the area and start economic activities.

Meanwhile, three projects in Chitral would be launched by the end of this year. He said that NHA is completing the ongoing project in a faster and more transparent manner.

Murad further said that NHA was launching new projects in a timely manner and advancing CPEC in a better way.

He said JCC, the largest forum of CPEC, promised development of these areas by including Chitral Dir, Swat Motorway and Peshawar Dera Ismail Khan Motorway in CPEC.

“The decisions regarding last week’s JCC CPEC will usher in a new era of development and prosperity in Pakistan,” he added. 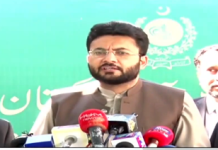 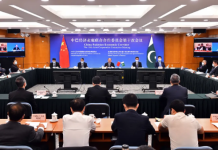 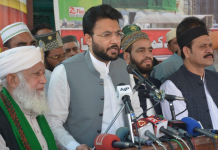 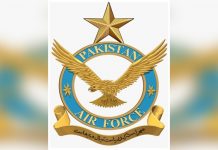 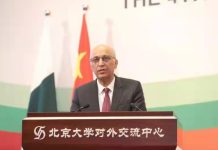 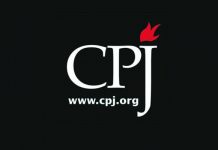