ISLAMABAD, Sep 17 (APP): President Dr Arif Alvi on Friday asked the concerned quarters to find ways and means to meet the fuel requirements of the remote areas of Balochistan.

He said the government was focusing on the development of Balochistan and making efforts to address the problems being faced by the people of the province.

The president made these remarks while chairing a meeting of the Chief Executive Officers of the Oil Marketing Companies, here at the Aiwan-e-Sadr.

The meeting was briefed about the impact of smuggled oil to Balochistan on country’s economy. It was informed that the economy of the country was suffering Rs. 60 billion losses annually due to smuggling of oil from the neighbouring countries.

The MD PSO highlighted that his organization had taken measures to double the supply chains to ensure supply of oil to the districts which were dependent on smuggled oil in the past.

The meeting emphasized to establish petrol pumps on Makran Coastal Highway in order to facilitate the people travelling between Gwadar and Karachi.

It was also underlined to set up fuel storage infrastructure in Gilgit, Skardu and Swat to fulfil fuel requirements of local population as well as the growing number of tourists visiting these areas.

The participants appreciated the measures taken by the government to discourage the practice of oil smuggling. 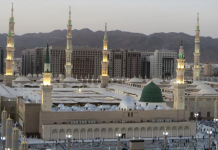 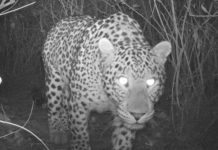 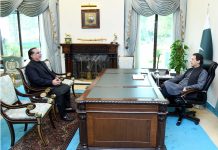 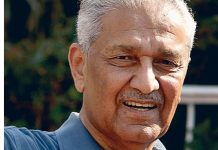 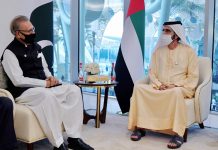