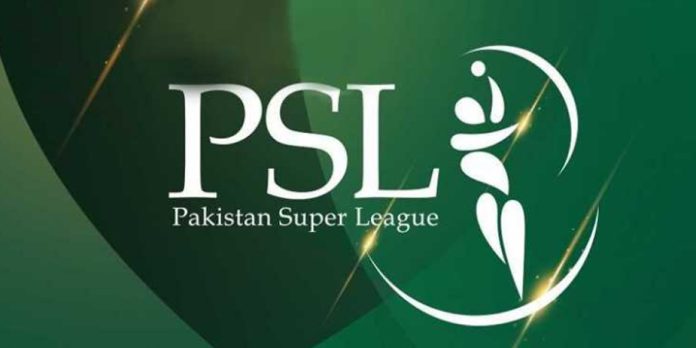 LAHORE, Dec 23 (APP):Cricket fans in Pakistan will be able to watch the seventh and eighth editions of the HBL Pakistan Super League on A Sports and PTV Sports after a consortium of ARY and PTV submitted the highest bid, pursuant to a public tender process, for a TV broadcast deal with the Pakistan Cricket Board for the 2022 and 2023 seasons.

The consortium of ARY and PTV submitted the highest bid, which is an increase of 50 per cent increase from the last cycle.

That the bid has such a whopping increase is because of the broadcasters’ interest in showcasing the Pakistan cricket stars, who have enjoyed a terrific run in international cricket recently, and the Pakistan Cricket Board’s efforts to galvanise the sport’s fan base.

Babar Azam’s side has won 12 of their last 13 completed T20Is to finish 2021 with record 20 wins in the short format, the most for any international side.

PCB Acting CEO Salman Naseer said here on Thursday night: “The extraordinary interest and increase in the TV broadcast rights of the HBL Pakistan Super League underscores how popular the tournament has become despite being launched just six years ago.

“I want to thank the consortium of ARY and PTV for valuing the biggest product of Pakistan cricket, which has become a source of inspiration for thousands of young children to take up the sport.”

ARY Group CEO Salman Iqbal said: “I am overjoyed to have bid the highest amount for HBL Pakistan Super League TV broadcast rights for the next two seasons. I have always supported Pakistan and Pakistan’s cricket. It is an honour for me to have exceeded the reserve price for the broadcast rights and a source of joy to know this significant amount will go toward the growth of Pakistan cricket.”

PTV Managing Director Amir Manzoor said: “PTV has always supported Pakistan cricket and I am proud to announce that we will once again be a part of broadcasting and promoting Pakistan’s own league, the HBL Pakistan Super League.”