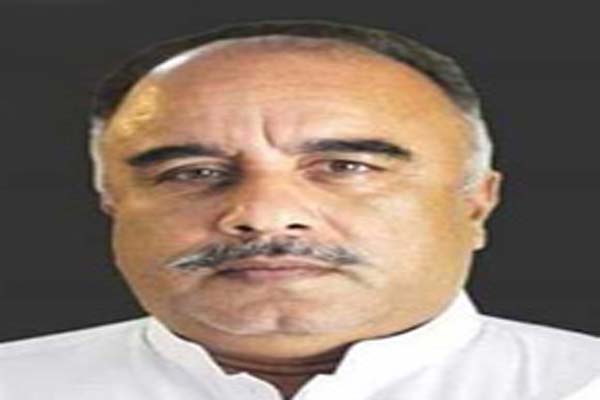 PESHAWAR, Jan 21 (APP):Governor Khyber Pakhtunkhwa Shah Farman Monday said that tribal people would be consulted in decision making process about merged districts.The government would not compromise on dignity, respect and honor of tribal peopleand every decision regarding merged districts would be taken in consultation with the local people.He was talking to a tribal Jirga from district South Waziristan who called on the
him here at Governor House.
The Jirga was comprising tribal elders of
different tribes.
The Governor said that the purpose of holding meeting with tribal people was to
develop consensus and better planning, adding that soon a new era of prosperity
and development would start in tribal areas.
He said that the present government was taking pragmatic measures through
comprehensive planning to utilize Rs 100 billion development funds in merged
districts in next 10 years.
The Governor clarified that no such law was being introduced in merged district
that was against the tribal customs and traditions.
He said that the government intended to make merged districts’ developed rather
benefit a single family or area. 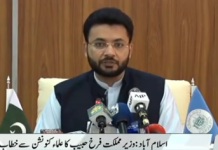 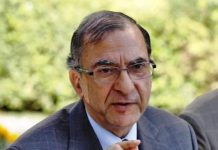