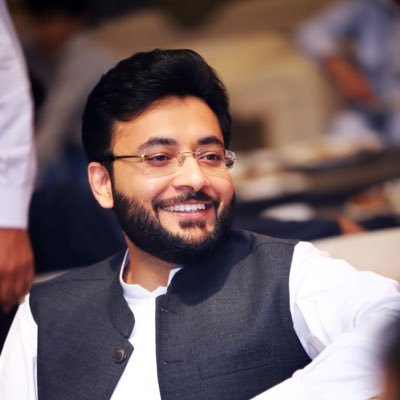 ISLAMABAD, Jan 16 (APP): Minister of State for Information and Broadcasting Farrukh Habib on Sunday underlined the need for patronizing the country’s traditional sports like Kabaddi.

In a tweet, he said the final of the Kamyab Jawan National Kabaddi Championship 2022 was underway.

The Higher Education Commission and Pakistan Kabaddi Federation collaborated for organizing the tournament under the Prime Minister’s Kamyab Jawan Sports Drive, he added.