LAHORE, Feb 14 (APP):Punjab Chief Minister Sardar Usman Buzdar has said that potential in tourism can be used for strengthening the economy.

In a statement issued here on Sunday, the CM said that tourism sector would be promoted by ensuring basic amenities in far-flung areas like Marri, Koh-e-Suleman and Cholistan.

The promotion of tourism would create employment opportunities for local people, he said. He mentioned that in order to provide water in these remote areas, construction of underground storage water tanks would be considered.

Chief Minister said that the former rulers were responsible for the backwardness and deprivations of Southern Punjab.

Usman Buzdar said the incumbent government has given a new identity to Southern Punjab and funds allocated for Southern Punjab cannot be transferred to any other city.
Backward areas would be brought at par with developed cites of Punjab, he asserted. 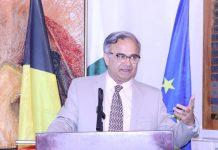 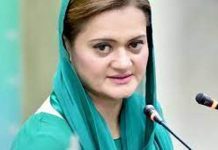 Country needs charter of economy to get out of economic trap: Dr. Aisha Ghous 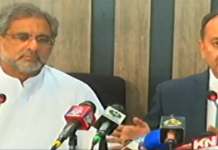 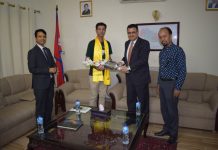 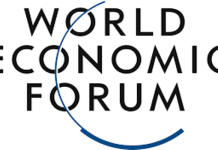