ISLAMABAD, Apr 10 (APP):Staff shortage and inadequate number of branches have made it impossible for the National Savings to facilitate pensioners and investors at various branches across the country.

An administrative and management crisis surfaced when the Finance Ministry transferred the system of saving banks and pensions from the Pakistan Post to the National Savings as the latter wasn’t ready to handle this burden, an official appointed at the Central Directorate of National Savings told APP.

Azad Jammu and Kashmir (AJ&K)was affected the most as there were only four branches in the entire state to deal with the pension cases from 10 districts, the official said, adding that such circumstances have made it impossible for the staff to properly serve the customers.

Ghulam Mustafa, a retired soldier said that he came to Rawalakot from his hometown Abbaspur, which is more than 100 kilometer away, to collect his pension, but frustratingly the branch was closed when his turn came.

“I, along with 50-60 other pensioners, spent the entire night outside the National Savings Rawalakot Branch to collect my pension on the next day,” he said, adding that people from adjacent areas have to reach the branch at night to be able to receive pension on the next day.
Another official of the National Savings informed that the Rawalakot Branch is headed by a grade 14 official instead of a grade 17 officer.

The branch has heavy foreign investment but the investors face huge problems as the branch manager is running the branch under his self-made rules provided that he is taking only 20 cases of Post Office transfers daily, he added.

The official further said that National Savings is running without a permanent director general (DG) which has affected the overall functionality and performance of the organization.

For solving the problems faced by the investors and pensioners in the AJ&K, the official suggested National Savings should post gazetted officers as branch managers and increase the number of staff and branches in each district to ensure smooth operations.

Moreover, pensioners held a protest demonstration few days ago outside the National Savings Rawalakot Branch and demanded the Finance Secretary to take necessary actions to undo the illegalities and violations of rules being made by the National Savings officials in AJ&K. 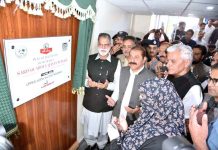 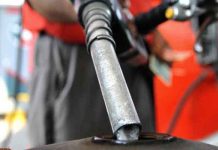 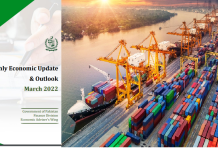 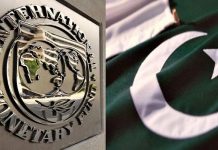 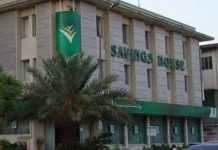 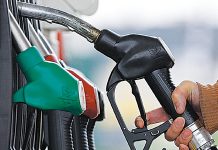 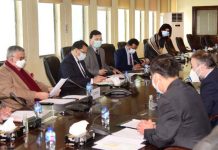 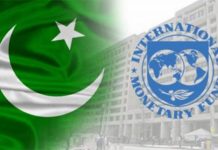 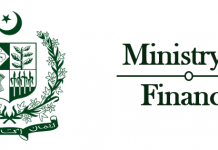 2nd round of Pak-Afghan negotiations on double taxation concludes 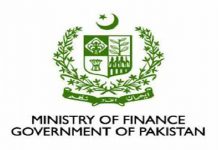 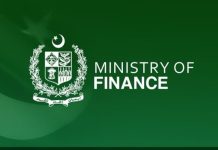 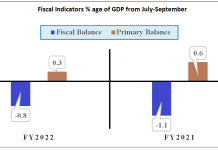