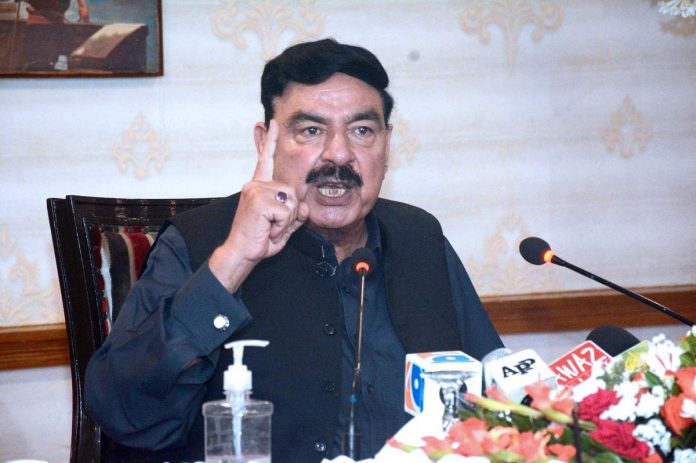 In a statement, the minister said this while expressing deep grief and sorrow over the martyring of Pakistan Army soldiers in South Waziristan during the search operation.

He said that such incidents would not shake the resolve of security forces to resolutely fight the menace of terrorism.

He extended his condolence to the bereaved family. He said the morals of security forces are high and they are determined to neutralize such nefarious designs at all costs. 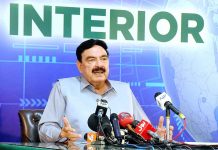 Soldier martyred, one terrorist killed amid intense exchange of fire in SW 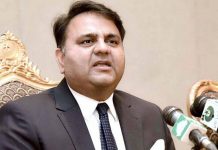