ISLAMABAD, Dec 17 (APP):A delegation from Kingdom of Saudi Arabia (KSA) arrived here early on Friday to attend the 17th extraordinary session of the Council of Foreign Ministers of Organization of Islamic Cooperation (OIC), being held in the capital on December 19.

Saudi ambassador to Pakistan Nawaf bin Said Al-Malki and senior officials from the Ministry of Foreign Affairs received the guests, as the host country rolled out a red carpet in honour of the dignitaries. 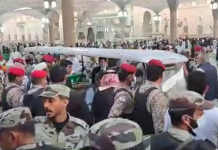 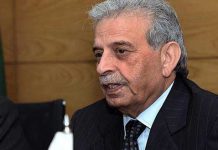