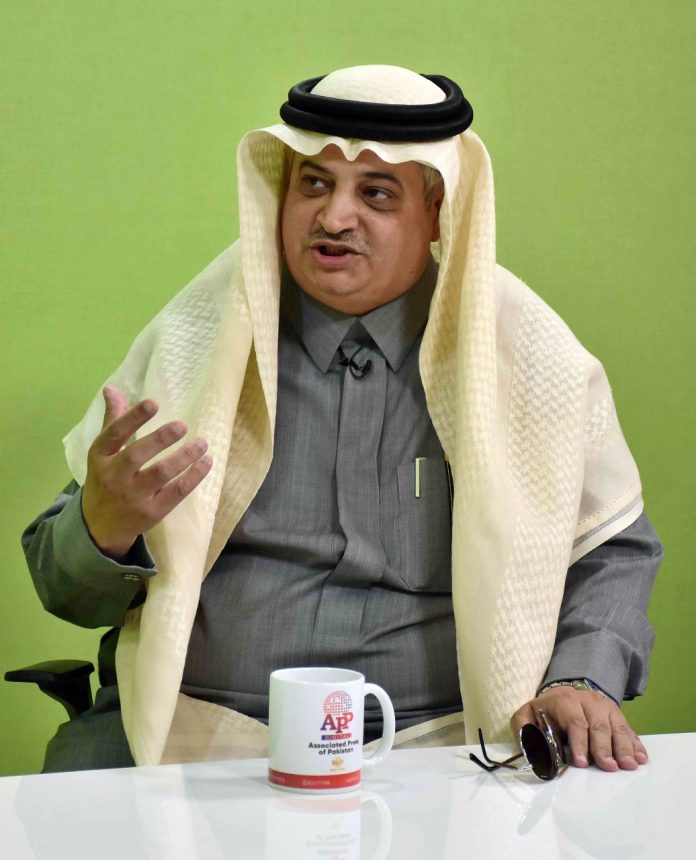 ISLAMABAD, Nov 11 (APP): Saudi Arabia will soon disburse cash deposits to Pakistan under the pledged financial assistance after approval of the Royal Court and signing of a Memorandum of Understanding (MoU) in a few days, Saudi Ambassador Nawaf Bin Said Al-Malki said on Thursday.

“This will be soon InshaAllah. There will be the agreement from the Royal Court and the MoU will be signed in a few days for the payment, and also for the deferred oil payment [facility],” the Saudi envoy said in an exclusive interview with APP, during his visit to the headquarters.

Saudi Arabia had recently announced to provide Pakistan $3 billion as a cash deposit with the State Bank to address its balance-of-payments crisis. Also, the Kingdom had pledged a one-year deferred payment facility for the import of oil, worth up to another $1.2 billion.

Ambassador Al-Malki said the government of Saudi Arabia considered Pakistan as “a dear country” with a very deep and strong relationship.

He said Saudia Arabia always stood with Pakistan and extended support to it on multiple occasions, adding that the relationship with Pakistan was regardless of any government in power.

“Our connection is with the Pakistani flag and we consider it our brotherly country,” he said, adding that he saw a “very bright future of Pakistan”.

The Saudi ambassador mentioned the camaraderie between the Saudi Crown Prince Mohammed Bin Salman and Prime Minister Imran Khan and expressed confidence that the relationship would strengthen in the future.

In three years, the six visits of PM Imran Khan to the Kingdom reflect the level of relationship, he added.

The Saudi envoy said Pakistani people loved the Kingdom of Saudi Arabia from the core of their hearts and held in high esteem the Custodian of the holy mosques.

Asked about the scope of collaboration between the media of the two countries, he said the role of media was “very important in bringing the nations closer”.

Ambassador Al-Malki, who in a few months is completing eight years of his stay in Pakistan, said the people of the country were very friendly and deserved a lot of good in their lives.

From the JF-17 fighter aircraft to the thousands of factories in Faisalabad, he said, there were a lot of positive things to be proud of and thus shown to the world as the image of a ‘real Pakistan’.

He wished Pakistan the best of stability, progress, and prosperity.

Earlier, the Saudi ambassador in a meeting with Managing Director APP Mobashir Hasan discussed ways to strengthen cooperation, especially in terms of media and people-to-people contacts. 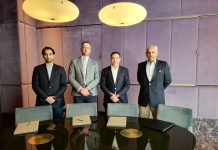