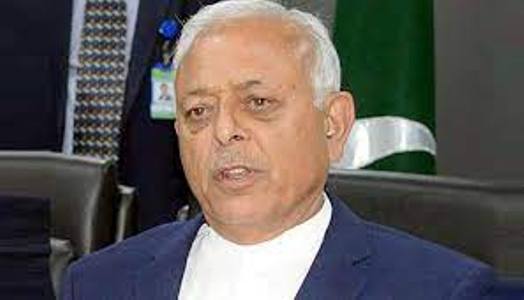 The project would be completed with an estimated cost of Rs 300 million.

Addressing a public meeting on the occasion, the minister said he was happy to see that the Pakistan Tehreek-i-Insaf (PTI) government was fulfilling its promises made with the masses.

“Our government’s foremost priority is to provide the best educational and health facilities to the public,” he said, adding there was a 100 percent literacy rate in his Wah Cantonment Constituency.
The minister said the government was working on introducing a uniform syllabus, which was among top priorities of the PTI government.

Keeping in view the inflation, he said the government had initiated health card and social protection programmes to mitigate financial sufferings of the common man.

Sawar said the government, under the dynamic leadership of Prime Minister Imran Khan, was committed to ensuring a better future for the coming generations.

He said Prime Minister Imran Khan said time and again in a categorical term that looters and plunderers of the national wealth would not be spared and they would have to face accountability.

He regretted that past politicians during their tenures in government, ruled over the country but made their assets abroad with the ill-gotten money.

The past public representative, he said, kept children of the locality away from educational facilities so that they could not get awareness about their due rights.”

To secure the future of the coming generation, special attention should be given on children’s education.”
MNA Mansoor Hayat Khan and MPA Ammar Siddique Khan also addressed the public meeting. 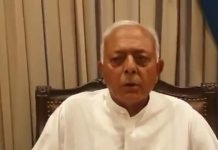 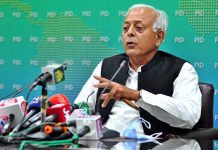 Nothing will come out of Opposition’s protest marches; Sarwar Khan 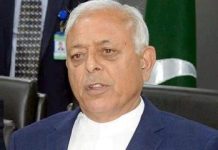 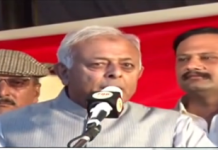 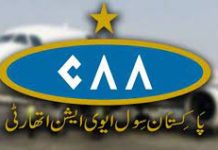 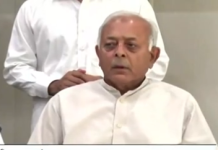 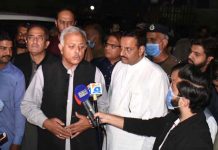 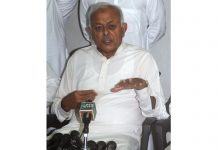 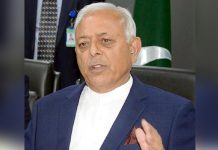 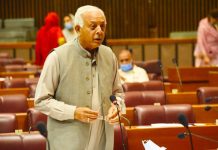