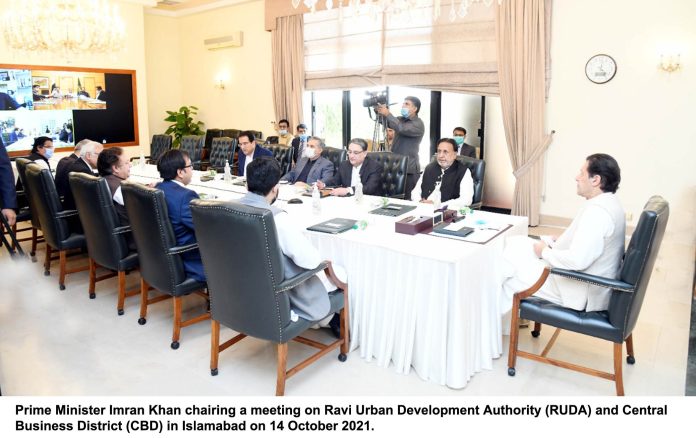 The Prime Minister said that both RUDA and CBD were flagship real estate projects of the government to promote smart, self-sustaining, clean and green housing and business activities in the country.

He reiterated that especially RUDA was very important for the sustainability of Lahore city by protecting its environment and under-ground water table, a press release issued here by the PM Media Wing said.

The Prime Minister directed the authorities concerned to plan a massive media communication strategy to educate people on the importance and benefits of these two mega real estate projects, especially RUDA, for a sustainable growth of Lahore city.

He also directed to resolve various legal issues hampering the successful implementation of these projects.

Not only 98% work on trees relocation has been accomplished but around 5000 new trees were also being planted in the area, he was told.

The Prime Minister was also apprised that Bab-e-Pakistan Project on 122 acres of land in Walton, Lahore was being developed with an investment of US $ 500 million by a Saudi company under a Joint Venture (JV) revenue-sharing model.

Moreover, CBD was all set to sign agreement to attract foreign investment worth US $ 250 million during the ongoing Dubai Expo.

The management of Central Business District and Civil Aviation Authority (CAA) has also signed an agreement to develop Commercial District on under-utilized land of Lahore Airport under a revenue-sharing model.

The development of Industrial Estate and Rakh Jhok Forest are also underway. 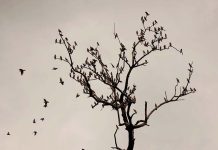 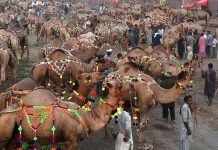 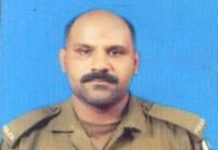 PM grieved over martyrdom of Punjab Police constable in Lahore 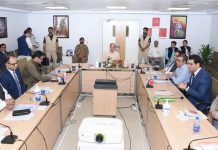 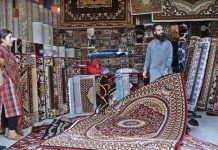 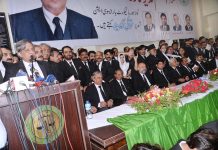 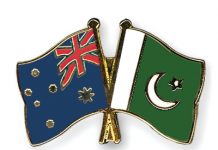 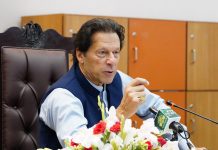 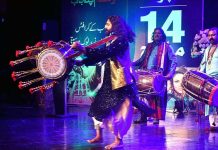 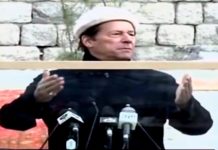 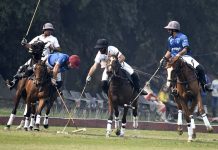 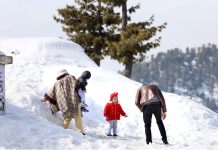 A family from Lahore spending quality time & playing in snow