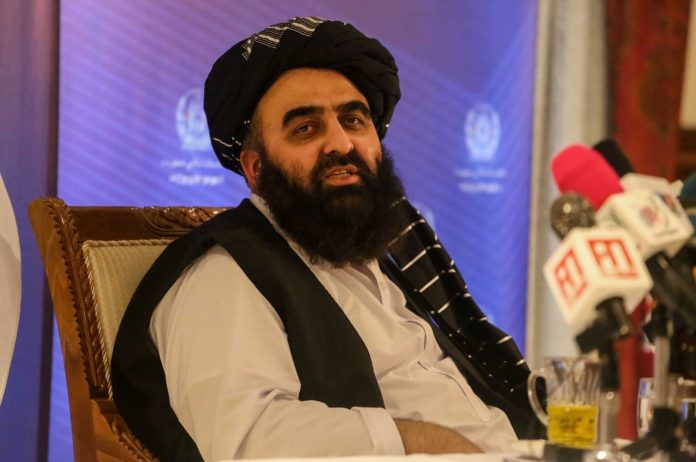 The foreign minister, in a meeting with Acting Foreign Minister of Afghanistan Amir Khan Muttaqi here, highlighted Pakistan’s continuing efforts for facilitating humanitarian assistance and economic support to Afghanistan given the twin challenges being faced by the Afghan people.

Earlier in the day, the working groups on trade, transit and commerce, finance and aviation met under the chair of the respective ministers from the two countries.

Foreign Minister Qureshi said that the meeting had provided opportunity to build upon the earlier exchanges held during his visit to Kabul on October 21, 2021.

He emphasized that peace in Afghanistan would help strengthen regional stability, spur economic activity, and connectivity.

During the meeting, outcomes of the meetings of working groups on strengthening bilateral and transit trade regime and facilitating movement of people by land and air were shared.

Pakistan offered technical assistance in a range of areas and shared a number of proposals. It was agreed to continue discussions with a view to strengthen existing ties and identify new areas of cooperation.

Acting Foreign Minister Amir Khan Muttaqi thanked Pakistan for its continued support to a peaceful and stable Afghanistan and particularly for hosting millions of refugees for the last four decades.

He assured of full cooperation in strengthening fraternal cooperative ties for the mutual benefit of the peoples of the two countries.

The acting foreign minister of Afghanistan, earlier in the day, interacted with the Special Representatives/Envoys under the Troika Plus format. 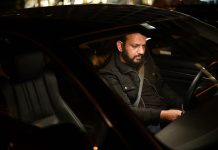 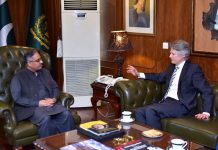 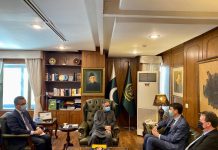 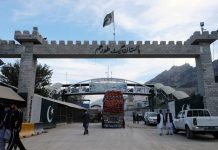 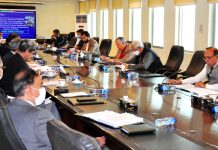 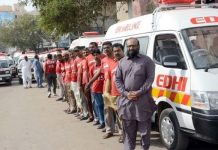 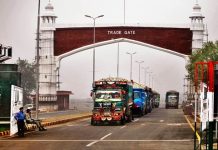 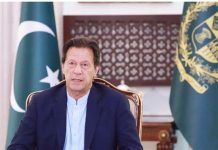 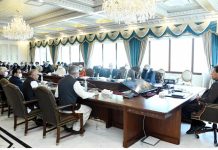