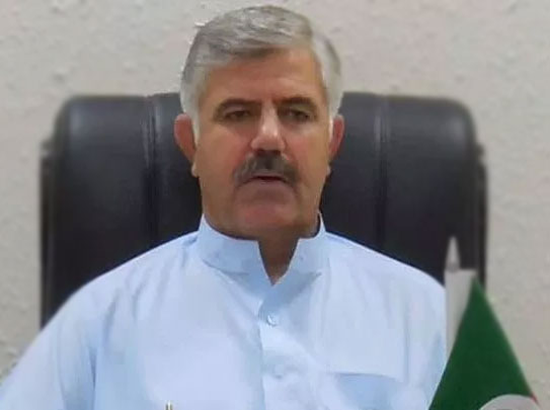 He expressed these views while inaugurating the first ever rehabilitation centre established under the auspices of city district government for ice and other drugs addicts.

The CM said the both governments, the provincial and district were toeing the policy envisioned by Prime Minister Imran Khan to serve the masses in line with principles of Madina state.

He said that ice drug was a curse eating up the very fabric of society like a termite, so the provincial government had planned to set up a rehabilitation centre in Hayatabad town for its addicts besides doing effective legislation to weed out the menace from society altogether.

He expressed his commitment to continue serving the masses of the province and provide them all basic facilities of life.
He appreciated the district nazim and his team for establishment of ice and drugs rehabilitation centre in the metropolis and urged other districts to replicate the initiative in their respective areas.

He said that the provincial government in collaboration with district government would also take measures for bringing baggers into national mainstream by making them useful citizens of the society.

Speaking on the occasion, district nazim Muhammad Asam expressed gratitude to the provincial government for encouraging and facilitating the district government in taking masses’ welfare-oriented measures.

He said that initially the district government allocated Rs250 million for the project, but now there was a need the provincial government extended financial help to run center on permanent basis.

He said that newly established centre had 100 beds capacity and was providing free treatment to the ice and other drugs addicts, adding a separate ward had also been allocated for women addicts.

Besides other speakers, Secretary social welfare Muhammad Idrees also highlighted the importance of the centre.