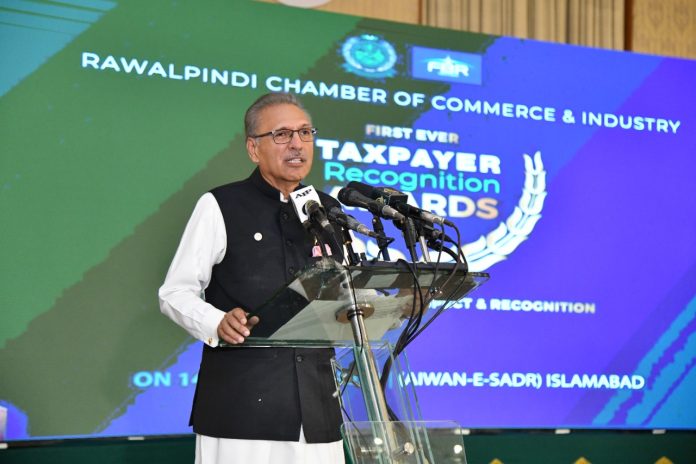 ISLAMABAD, Oct 14 (APP): President Dr Arif Alvi Thursday said that the promotion of taxation culture was inevitable for a prosperous society as well as the country.

The president, addressing the “First Ever Taxpayer Recognition Awards” ceremony here said the automation of the taxation system would reduce the human interaction, thus minimizing the possibilities of corruption.

Held by the Rawalpindi Chamber of Commerce and Industry and Federal Board of Revenue, the ceremony was meant to recognize the largest tax payers from across the country, coming from large scale as well as  small and medium industries.

The president lauded the business community’s efforts to promote tax culture and also urged them to play their role to encourage and facilitate the women for availing the business loan facility introduced by the government.

He also called for enhancing the employment of women as well as capacity building of differently-abled people in their respective industries. Moreover, the provision of a safe and harassment-free working atmosphere to women was also equally essential, for what the society would also have to play its role, he added.

The president said every ideal society specially focused the welfare and capacity building of all segments.

He said the factors including fear of God, fear of law, its enforcement, carrot and stick policy and also the fear of the society were the driving force behind the people to act as a responsible citizen.

Citing its efficient working, the president urged the businessmen to approach tax ombudsman for their complaints against the maladministration of the FBR.

The president, who earlier gave away awards and shields among the largest taxpayers, said the business community should also equally focus on the information technology sector which was emerging as one of the largest sources of revenue generation.

He also asked the business community to promote Brand Pakistan anchored on honesty as Pakistan could lead the nations on the basis of morality – a thing which lacked in international affairs dominated by the vested interests. Exemplifying the Kashmir issues, he said some countries wanted maintain ties with India irrespective of its massive human rights abuses in the disputed territory.

Earlier, in is address, RCCI Group Leader Sohail Altaf said the event was meant to acknowledge the largest taxpayers including from the SMEs which proved to be a major force behind Europe’s development.

He said there existed a trust deficit between the taxpayers and tax collector which needed to be bridged.

He urged the government to revamp the taxation system by brining automation and enhance direct taxation and link any commercial utility connection with the tax payment.

Chairman of the Event Usman Ashraf said the businessmen would have to pay taxes to contribute to national development.

He also suggested the government to hold similar award ceremonies to recognize the tax payers and create an environment of competition among the businessmen.

Minister for Privatization Mohammad Mian Soomor and representatives of the businesses and industries also attended the event. 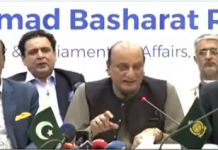 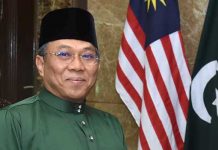 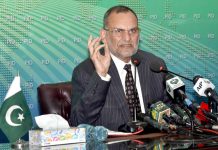 Single inch of Railway land not to be sold: Azam Swati 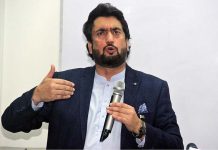