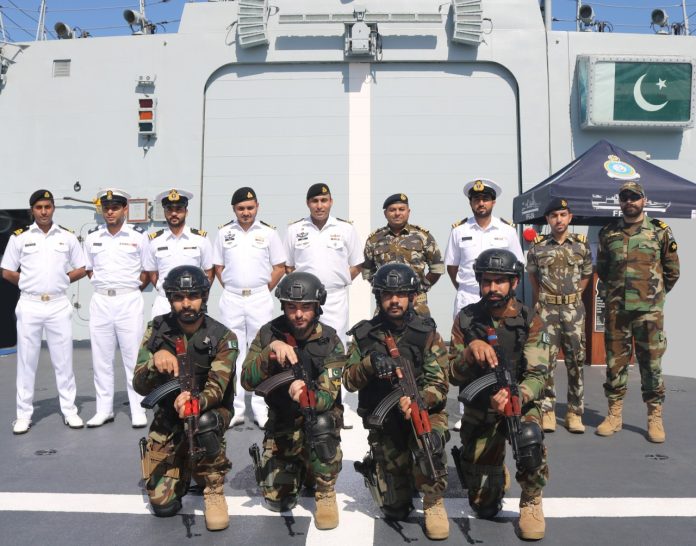 Upon arrival at Muscat, the ship was received by Director Maritime Security Center (Oman) and officials from Royal Navy of Oman, said a Pakistan Navy media release received here on Monday.

During the visit, Commanding Officer of PNS ASLAT called on Director Maritime Security Center and DG Operations & Plans of Royal Navy of Oman.

During the interactions, matters of mutual interests were discussed and enhancement of bilateral ties in all spheres was re-affirmed.

On the occasion, Commanding Officer of PNS ASLAT conveyed good wishes of Chief of the Naval Staff Admiral Muhammad Amjad Khan Niazi for the people of Oman and the Royal Oman Navy.

During the port visit, table top discussions on professional matters and bilateral interactions were held.

Pakistan Navy believes in promoting peace and is committed to maritime security and order at sea. The port visit to Muscat will contribute in strengthening the bilateral diplomatic ties and further enhance interoperability between both navies. 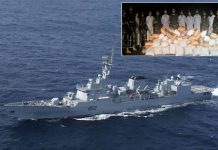 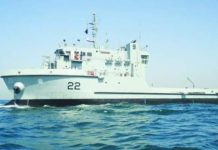 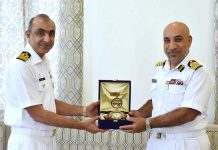 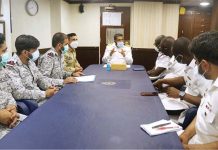 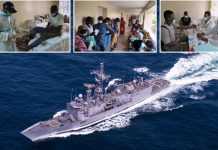 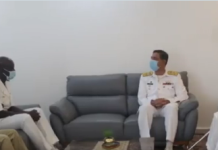 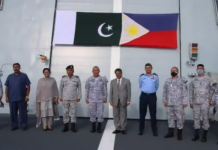 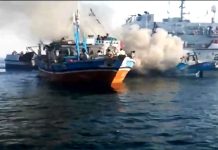 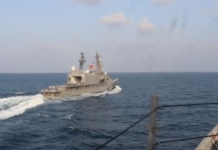 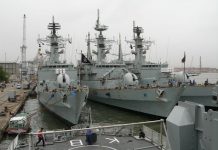 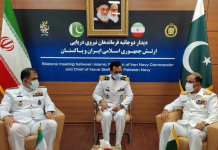 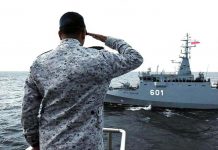