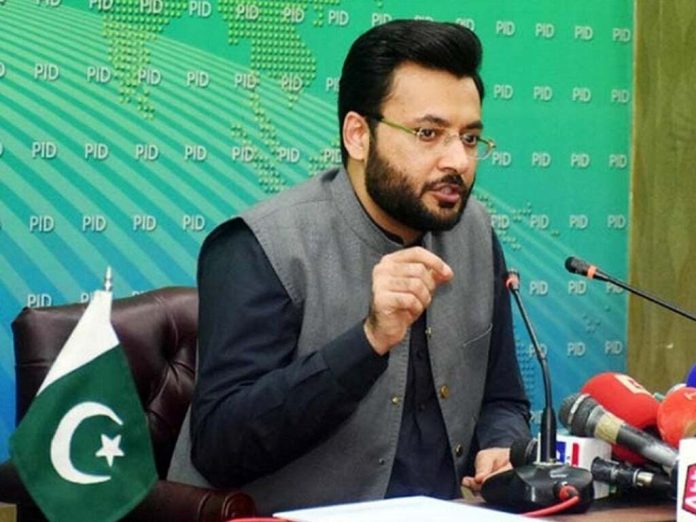 “Our government has not increased growth rate artificially,” the minister said a in a news statement encompassing the Pakistan Tehreek-e-Insaf (PTI) government’s economic reforms that started yielding fruits due to tireless efforts of the economic team led by Prime Minister Imran Khan.

Farrukh said the country was at the brink of default due to the past governments’ corruption and money laundering through fake accounts. “The foreign exchange reserves were half when we came into the government,” he added.

Highlighting results of the present government’s economic reforms, he said it was manifestation of the successful policies of present government that led to achieve 5.37 percent growth rate of the Gross Domestic Product (GDP) in the last three years.

There had been significant decrease in the circular debts due to our effective measure on economic front, he said while drawing comparison of the present government with the tenure of past government.

He said that the coronavirus pandemic had adverse impact on economies of the developing countries, but it was the PTI government whose economic reforms were being acknowledged at the international level.

“Recognition of the PTI government’s economic reforms at international levels validates our successful policies,” he remarked.

He said during the last year, agricultural, industrial and services sectors showed growth of 3.48, 7.79 and 5.70 percent, respectively.

The GDP at market prices increased to Rs55.5 trillion in 2021 with rebasing and level shifting of the economy, he said, adding the gross national income increased to Rs 59.3 trillion, while the per capita income surged to $1,666.