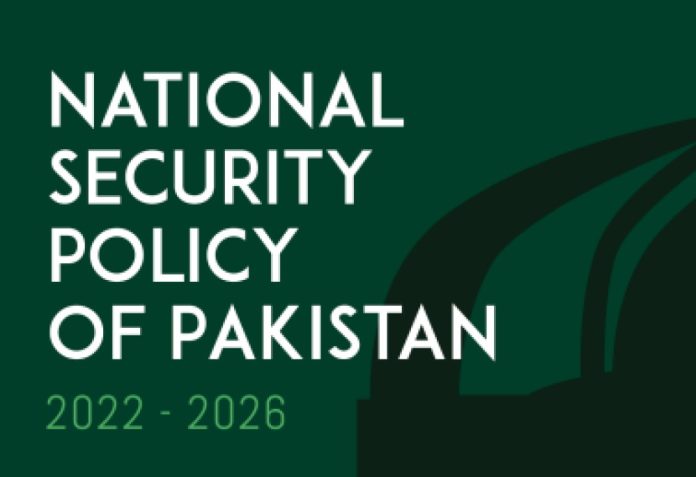 The prime minister will launch the public version of the otherwise classified NSP which is the first national security policy document of Pakistan.

The policy emphasizes a geo-economic vision to supplement the focus on geostrategy and highlights that the foremost aim of Pakistan’s foreign policy and military capability was peace and stability in the region and beyond, based on mutual respect and sovereign equality.

The formulation process of the policy includes multiple consultations with official stakeholders and input from over 600 individuals, including national security experts.

The main themes of the NSP are national cohesion, securing an economic future, defence and territorial integrity, internal security, foreign policy in a changing world and human security.

The document emhasized the non-negotiable focus on defence and territorial integrity of Pakistan, strengthening space-based technology and its application and combating hybrid warfare through enhancing information and cyber security.

Regarding internal security, the policy seeks to ensure writ of the state across the country, zero-tolerance towards terrorism, extremism, and violent sub-nationalisms and fighting the menace of organized crimes.

The NSP will secure Pakistan’s interest and position globally. A just and peaceful resolution of the Jammu and Kashmir dispute in accordance with UNSC resolutions has been declared a vital security interest for the country. 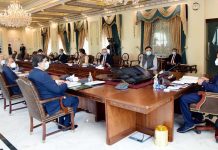