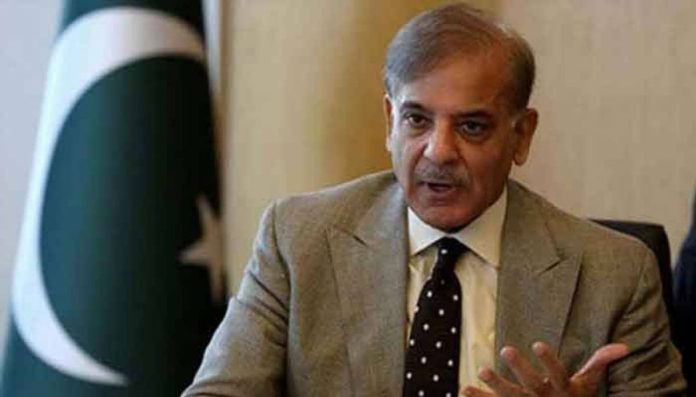 ISLAMABAD, Dec 2 (APP): Prime Minister Shehbaz Sharif on Friday strongly condemned the assassination attempt on Pakistan’s Head of Mission in the Afghan capital Kabul, calling for an immediate inquiry into the incident.

“I strongly condemn dastardly assassination attempt on Head of Mission, Kabul,” he said in a tweet. “I demand immediate investigation and action against perpetrators of this heinous act.”

The prime minister lauded the bravery of the security guard, who received bullet wounds while saving the life of the envoy.

“Salute to brave security guard, who took bullet to save his [Head of Mission] life,” he said and prayed for his swift recovery.

The prime minister also spoke to Pakistan’s Head of Mission Ubaid Nizamani and felt relieved coming to know that he was safe.

“I expressed the solidarity of government and people with him, while assuring full support and assistance to him and Mission on all counts. I also conveyed prayers for swift recovery of brave security guard,” the prime minister wrote in another tweet.

Meanwhile, the Foreign Office spokesperson, said that Pakistan strongly condemned the assassination attempt against its Head of Mission in which he remained safe. However, a Pakistani security guard Sepoy Israr Mohammad has been critically injured in the attack while protecting the envoy.

“The Interim Government of Afghanistan must immediately hold thorough investigations in this attack, apprehend the culprits, hold them to account, and take urgent measures to ensure the safety and security of Pakistani diplomatic personnel and citizens in Afghanistan,” the spokesperson added.

“The safety and security of our diplomats are of fundamental importance. We salute bravery of Sepoy Israr and pray for his swift recovery,” he tweeted. 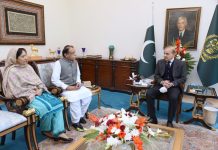 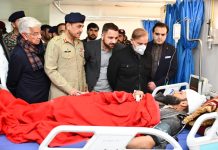 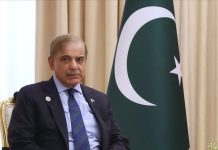 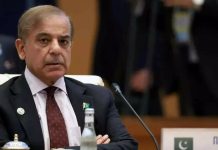