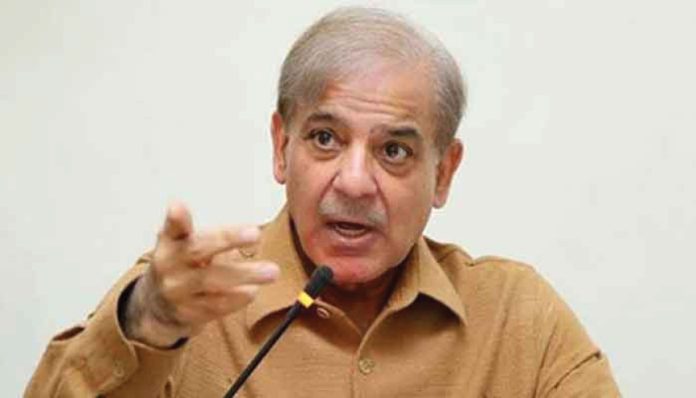 ISLAMABAD, May 10 (APP): Prime Minister Shehbaz Sharif Tuesday emphasized the need for a coordinated mechanism of market’s demand and supply as well as a strict border control to do away with the hoarding and smuggling of urea and wheat.

The prime minister, chairing a high-level meeting to discuss the ways to curb the smuggling of urea and wheat, directed the authorities concerned to ensure the availability of urea and DAP in the markets at a low price.

He also instructed to form a task force on the subject with a view to making the country self-sufficient in the commodities.

Moreover, he also called for the formation of a task force to curb the hoarding and smuggling of urea and wheat.

During the meeting, it was told that a strategic stock of 200,000 bags of urea was required at the beginning of every month to stabilize the prices.

He directed all the departments concerned to take all-out measures to provide maximum relief to the farmers as well as the common people. No laxity in this regard will be tolerated, he added.