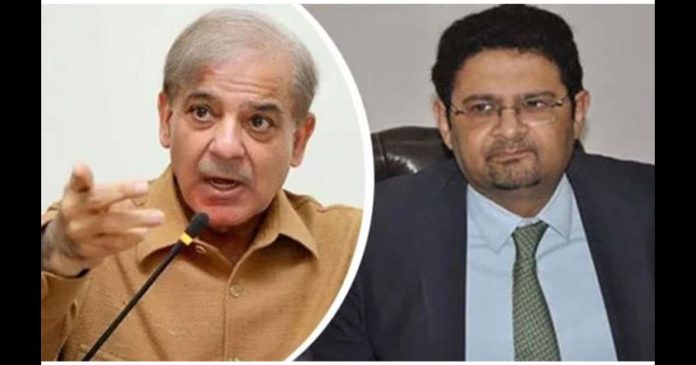 “Taking up one of the toughest jobs at the height of economic crisis, he led the effort to save Pakistan from default and successfully negotiated the IMF programme,” he said in a tweet.

The prime minister lauded the services of Miftah Ismail he rendered as finance minister during difficult times.

“I have the highest respect for the professionalism and commitment with which he served the nation during these difficult times,” he said.