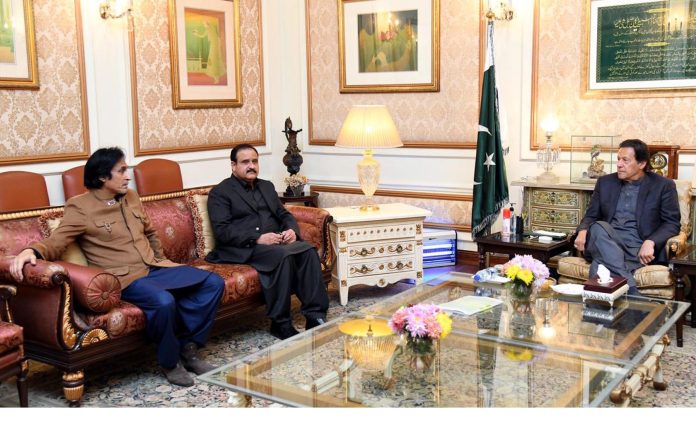 During the meeting, views were exchanged about the upcoming Pakistan Super League (PSL) season as well as the overall cricket structure in the country.

The Prime Minister accorded an in-principle approval for the construction of Cricket Stadium in Islamabad and directed the Chairman PCB to utilize all resources for its early completion.

The Chairman PCB assured the Prime Minister of completing the construction of Cricket Stadium in Islamabad by 2025. 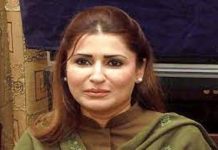 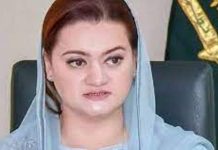