ISLAMABAD, Jun 20 (APP): Leader of the House in Senate Azam Nazeer Tarar on Monday said it was a good news for the nation that Pakistan was going to be out of the Financial Action Task Force’s (FATF) grey list, which was the result of collective efforts.

There should be no political point-scoring on a matter of national importance, he said while responding to a query in the Senate.

Tarar said they played a significant role during the legislation related to the FATF when they were on the opposition benches. They tuned up the legislative proposals in a bid to protect basic human rights and avoid political victimization, he added.

The credit for exclusion from the grey list went to the entire nation, including the departments which worked selflessly to achieve the milestone, Tarar remarked.

Senator Mohsin Aziz of Pakistan Tehreek-e-Insaf also congratulated the nation on the development and lauded his party government’s efforts in that regard. 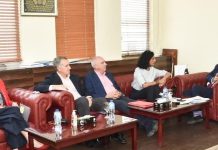 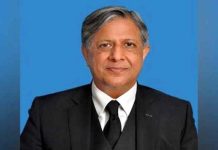 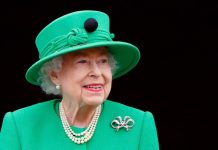 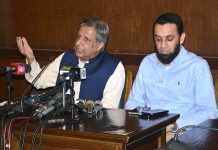 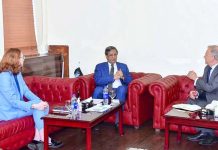