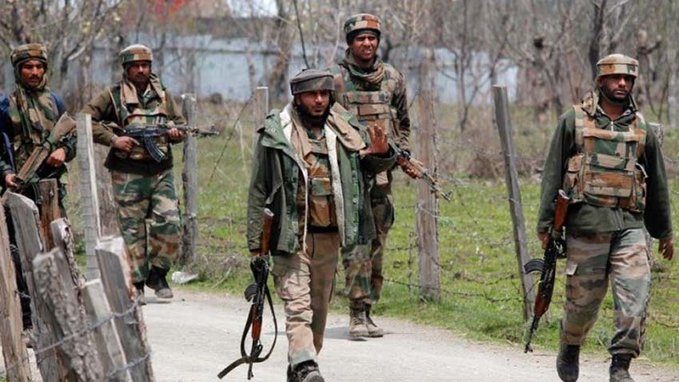 Those killed by the Indian occupation forces included a 14-year old juvenile and a student of 10th grade.

Pakistan had repeatedly called for independent investigations, under international scrutiny, into the extra-judicial killings of all innocent Kashmiris, Foreign Office spokesperson said in a press release.

“We call upon the international community to hold India accountable for the gross and systematic human rights violations in IIOJK and work for peaceful resolution of the Jammu and Kashmir dispute in accordance with the relevant UNSC resolutions and the wishes of the Kashmiri people,” it was further added.