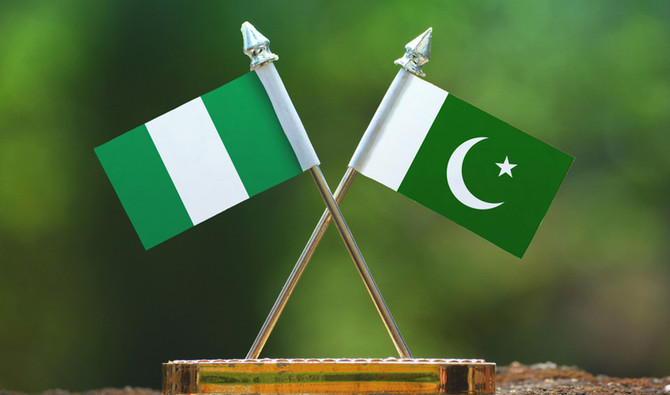 ISLAMABAD, Apr 21 (APP): Pakistan and Nigeria Thursday emphasized the need for increasing cooperation in various fields for the mutual benefit of the two countries.

Both sides reiterated the desire to deepen cooperation in the areas of defence and counter-terrorism.

Welcoming the delegation, the president said that Pakistan greatly valued its relations with Nigeria and was keen to have meaningful defence ties with Nigeria.

He appreciated the participation of the Nigerian Armed Forces representatives in the International Defence Exhibition and Seminar.

The president also highlighted the human rights violations in Indian Illegally Occupied Jammu and Kashmir and said that the belligerent neighbour was involved in the genocide of Muslims.

He informed that Pakistan had tremendous experience in combating terrorism and successfully defeated the terrorist elements in the country.

He underlined the need for enhancing trade and economic cooperation between the two countries.

General Lucky Eluonye Onyenuchea Irabor underscored the need for strengthening the bond of friendship between the two countries. He conveyed to the president warm wishes from the President of Nigeria. He also thanked the Government of Pakistan for extending a warm welcome and hospitality to him and members of his delegation. 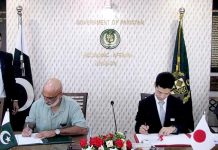