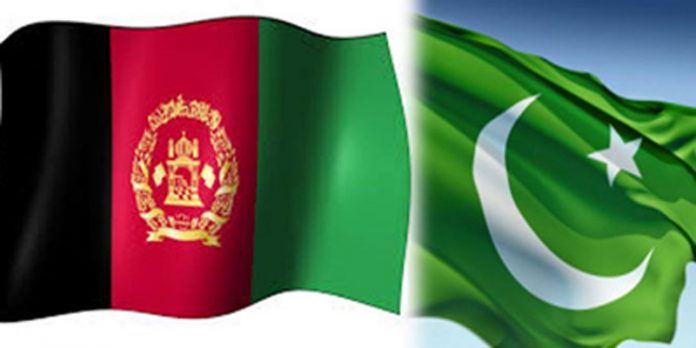 In this regard, he highlighted the need for both sides to make effective use of Afghanistan-Pakistan Action Plan for Peace and Stability (APAPPS) to strengthen multi-faceted institutional engagement between the two countries.

During the meeting, they discussed latest developments in the Afghan peace process and strengthening of bilateral relations.

The Foreign Minister stated that durable peace in Afghanistan will open opportunities for enhancing regional economic cooperation and connectivity.

The two Ministers also discussed the need for facilitative visa regimes for movement of people and release of prisoners on humanitarian grounds.

On the peace process, Foreign Minister Qureshi emphasized the need for concerted efforts for a meaningful engagement among the Afghan stakeholders for a negotiated settlement to bring to an end over four decades long conflict in Afghanistan.

He expressed the hope that when the Istanbul Conference would be held, all Afghan stakeholders would use this opportunity to engage in serious negotiations to develop a roadmap for an inclusive political settlement in Afghanistan.

Foreign Minister Qureshi arrived in Istanbul on Friday to participate in the Ministerial meeting of Pakistan-Turkey-Afghanistan trilateral mechanism, at the invitation of Turkish Foreign Minister Mevlüt Çavuşoğlu.