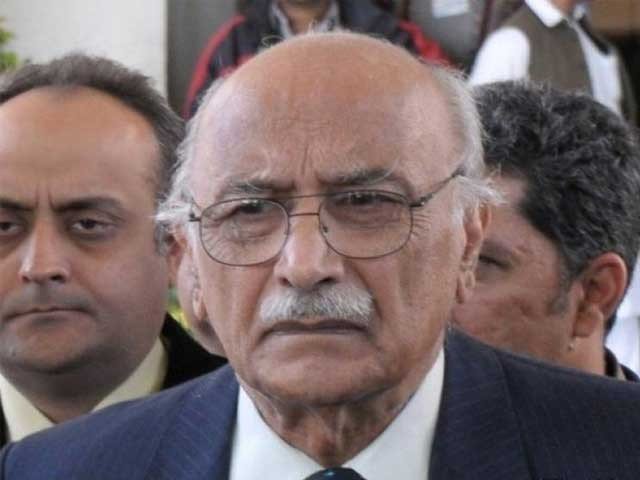 Later in 1957, he was promoted to the rank of Air Marshal and at the age of 36 he became the youngest ever Pakistani Commander-in-Chief of PAF.

In recognition of his selfless services to the nation, PAF Academy, Risalpur was named as PAF Academy Asghar Khan in 2017. 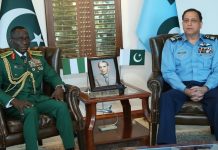 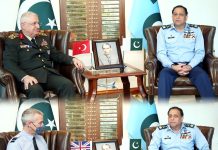 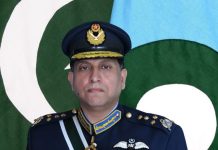 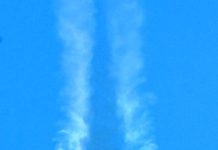 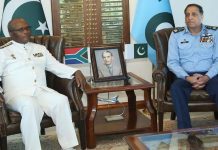 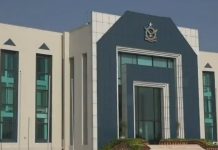