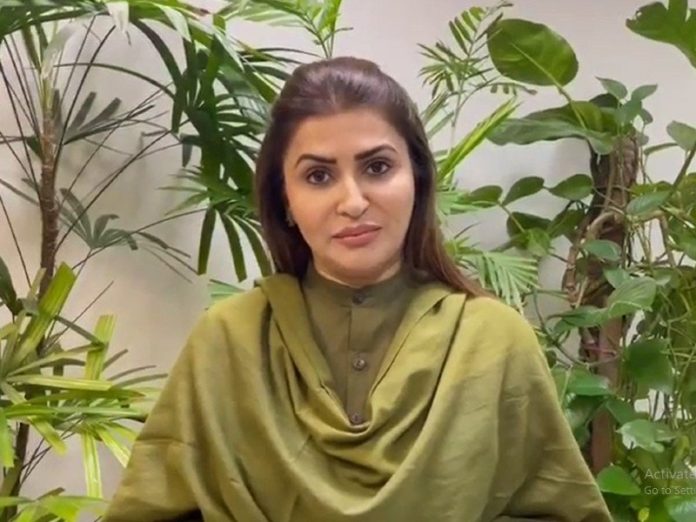 Addressing a joint press conference along with Sindh Government’s spokesperson Barrister Murtaza Wahab, she said no country could escape from the devastation and destruction of the climate change.

She said those countries who were not contributing in climate change had been suffering more and same had happened in Pakistan’s case.

Shazia Marri said woes and miseries of the flood-hit people were many times higher than one can imagine, adding that the attention of the world had finally turned towards Pakistan for the assistance of flood victims.

She said federal government was taking every possible effort to help the flood affectees, but the devastation of recent floods were on such a large scale that it was difficult for any government to control such a disaster. The rehabilitation of flood-hit areas and people was the top priority of the government.

She told that flood affectees were given financial assistance through Benazir Income Support Programme in the country adding that PM Shehbaz Sharif had announced Rs. 25,000 for each flood affected family.

Giving details about the cash distribution program, she said the program started from Balochistan on August 19 and later extended to deserving families of Sindh, KPK and Punjab. Approximately Rs. 25.49 billion had been distributed among 1.21 million deserving families, she added.

She informed that more than 30 districts of Balochistan, 25 of Sindh, 3 of South Punjab and different areas of KPK had been severely affected from these floods.

She stressed the need for a planning to cope such natural calamity in future and said there was a need to get ourselves prepare for the disasters like flash floods and heavy rains resulting from climate change on a permanent basis.

The minister said that illegal deductions from the amount of cash assistance of Rs. 25,000 provided to flood victims through BISP would not be tolerated at any cost and strict action would be taken against those involved in such activities. We have adopted zero tolerance policy on the complaints received pertaining to illegal deduction from financial aid and lodged FIRs against them and 48 FIRs had been registered in Sindh and a large numbers of people had been arrested, she added.

She added that since the disbursement of the financial aid is carried out among the deserving families under the biometric system, there was also a risk of cyber crime. That is why we have approached FIA on few complaints received regarding illegal deduction and such culprits had also been arrested.

He informed that 426 cases of dengue were reported on September 15, after which the administration worked diligently and as a result, the number of those cases reduced to 221 during the last 24 hours.

He further said that all the institutions of Pakistan, including the Pakistan Armed forces were working together to provide relief to the flood victims while the anti dengue spray was being carried out on a daily basis in all districts across the Sindh province. 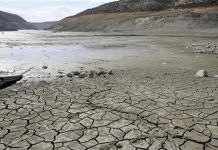