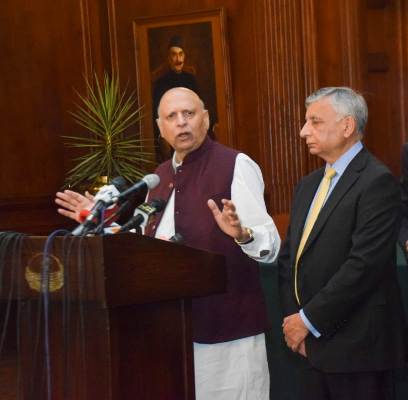 LAHORE, Aug 31 (APP): Punjab Governor Chaudhry Mohammad Sarwar said on Tuesday that protest rallies by the Pakistan Democratic Movement (PDM) would only add to coronavirus surge in the country instead of destabilizing the government.

Responding to the media men during a press conference regarding Punjab Aab-e-Pak Authority (PAPA) at the Governor’s House, he said the opposition would not achieve anything from its anti-government mantra, adding that it should sit with the government to promote national cause.

To a question, the Governor Punjab Sarwar said, “Let Pakistan Tehreek-e-Insaaf (PTI) government complete constitutional tenure of five years and do away with the tradition of devising ways to send the incumbent government packing the very next day it comes into power”.

“There is also the need of fixing terms for a Prime Minister in the country, referring that a President could only rule for two terms in the United States (US)”, he responded.

On Afghanistan war, he said Pakistan had paid the largest price in the form of 70000 human lives in the Afghan war, adding that it was the worst cost of the war by any country.

He said the US public and the government had admitted the mistake of Afghanistan adventure, adding that nothing had been achieved from the Afghanistan war.

‘Afghan land should not be used for terrorism in Pakistan,’ Sarwar demanded from the Afghan government in response to a query.

“PTI has the culture of debate within the party while the other political parties of the country lack this culture”, he responded, adding that there are scores of Imran Khan in PTI but they need little grooming.

Earlier, talking about the meeting with NGOs collaborating with the PAPA, he said that provision of clean drinking water to the masses was his vision and passion, adding that Punjab Aab-e-Pak Authority had been working to ensure that people had access to the clean drinking water.

He said multiple NGOs including the Al-Khidmat Islamic Aid, Water Aid, Akhuwat, Agahi, Abdul Alweem Khan Foundation, Sahara, Sarwar Foundation and others were working in close collaboration with the PAPA. He said UNICEF was also our partner and had donated 50,000 dollars to PAPA for provision of clean drinking water.

He asked the media to play its positive role and help PAPA ensure hundred percent transparency in the organization.

The Governor Punjab further said that PAPA was capable of setting the sewage system of the province right if given the mandate by the Punjab government, adding that it also plans to repair and make operational the out of order water filtration plants and water systems which were installed by the previous government. 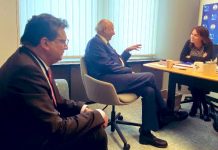 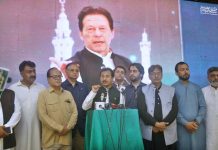 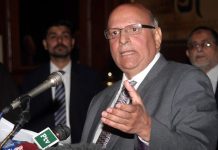 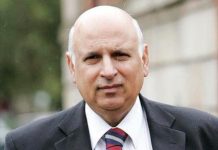 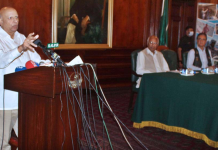 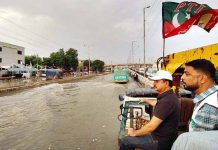 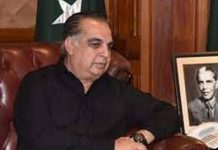 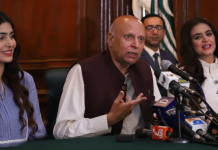