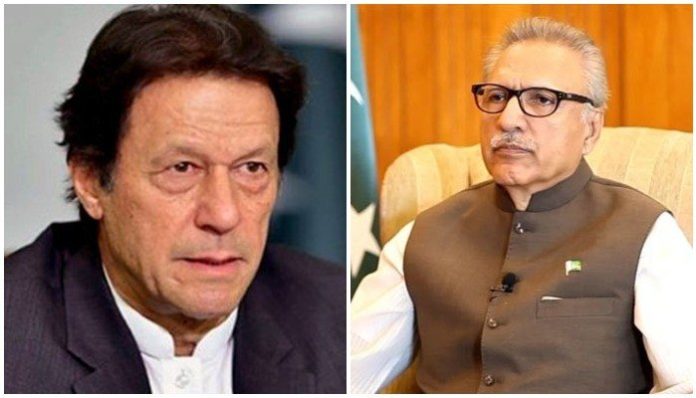 The president also appointed ‘Omar Sarfraz Cheema as Governor Punjab under Article 101 of the Constitution of the Islamic Republic of Pakistan, 1973,’ President Secretariat Press Wing said in a press release.