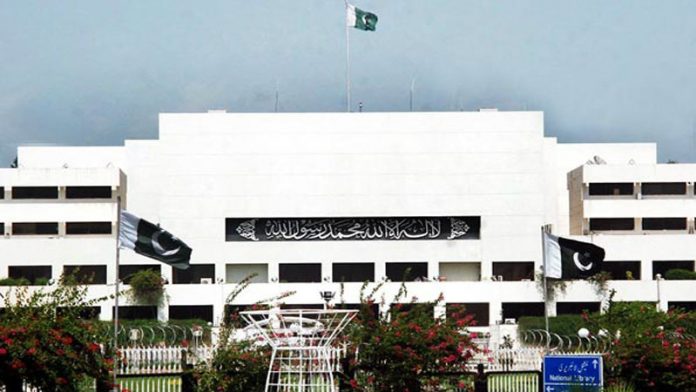 Two bills including the Constitution (Amendment) Bill, 2021 (Amendment in Article-54) and the Contractors Registration Bill, 2021 were deferred following the consent of their movers. Another bill titled, the Memon University at Islamabad Bill, 2021 – was deferred due to the absence of mover.

Twenty-three reports of various standing committees on 20 legislative proposals, two starred questions and a calling attention notice (CAN) were presented in the House.

The House passed a motion for consideration of the Islamabad Capital Territory Food Safety Bill, 2020 in joint sitting of the parliament.

The House carried out major part of the proceedings while giving opportunities to the lawmakers to highlight the issues related to their constituencies, environment and governance. 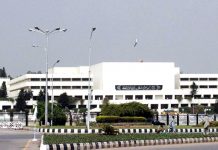 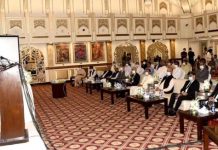 Constitution upholds fundamental rights of all including minorities: CJP 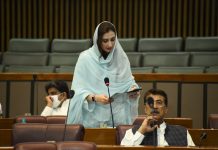 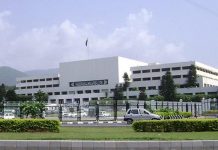 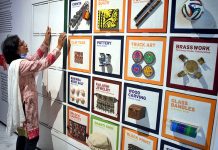 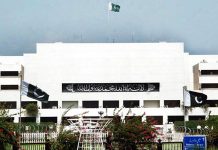 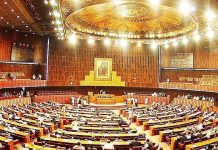 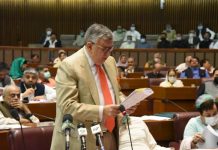