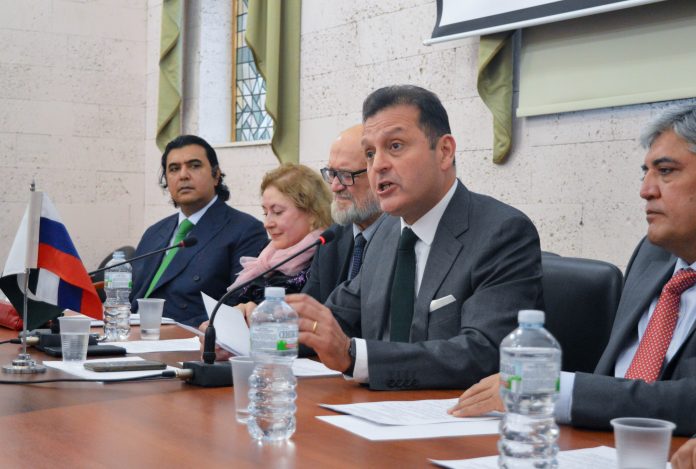 ISLAMABAD, Sep 26 (APP): A parliamentary delegation of Pakistan on Monday participated in an international conference held in Moscow in connection with the 75th Anniversary of Pakistan’s Independence to highlight and discuss different aspects and role of Pakistan in global and regional affairs, cooperation and progress in the bilateral relations.

The event was held to highlight and discuss the role of Pakistan in global and regional affairs, exploration of bilateral cooperation and connectivity, strengthening of Pak-Russia strategic and economic relations.

Chairman Senate Standing Committee on Human Rights Senator Walid Iqbal, in his keynote address, stressed the need of cooperation between Pakistan and Russia. He acknowledged Russian support of Pakistan for membership of SCO and conveyed gratitude for Russian Federation’s assistance in the wake of unprecedented floods in Pakistan.

He stressed the need of realization of cooperation of agreements including the Pakistan Stream Gas Pipeline project to further boost the relations between the two countries.

Ambassador Shafqat Ali Khan, while deliberating upon the bilateral relations between the two countries, noted with satisfaction that the trajectory of progress was not only positive but also seamless irrespective of change of Governments.

He listed significant achievements of Pakistan in various fields and highlighted strong political consensus in the country for the constitutional democracy and rule of law.

He also briefed on various aspects of Pakistan’s foreign and defense policy and emphasized the importance of settlement of Kashmir issue for peace and security in the region.

in his address, Professor Vyacheslav Belokrensitsky, Chairman Center for the Study of Near and Middle Eastern Countries, Institute of Oriental Studies said that the conference provided an opportunity for the participants to throw lights on various aspects of bilateral and regional issues with their recommendations. 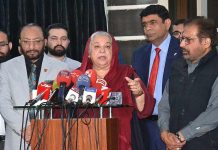 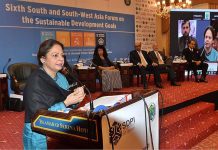 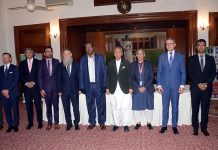 A group photo along with President of Pakistan Dr. Arif Alvi during the Inauguration of 1st Pakistan Polish International Scientific Conference organized by Federal... 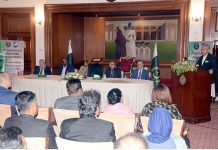 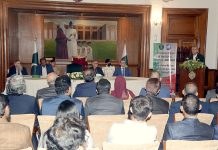 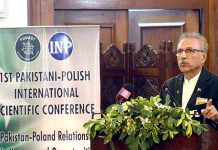 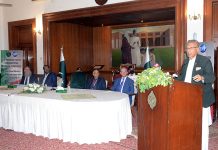 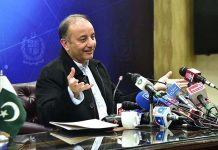 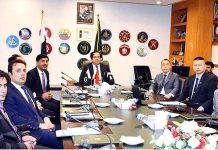 Minister of State for Interior, Abdul ur Rehman Kanju attending the First Conference of Global Public Security Cooperation Forum hosted by China on a... 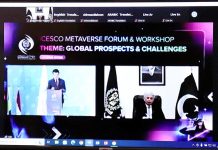 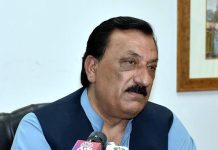 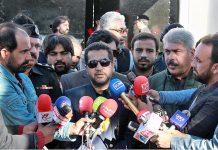