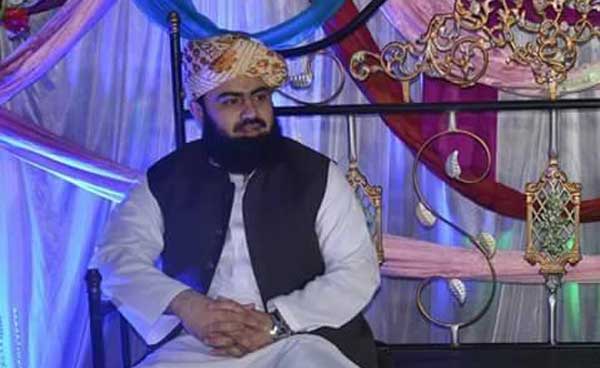 ISLAMABAD, May 08 (APP):Federal Minister for Communications Mufti Asad Mahmood has directed the National Highway Authority (NHA) to construct a temporary bridge as a replacement to Hassanabad bridge at Karakorum Highway.

In a press release, the NHA said till the completion of temporary bridge, an alternative route via Nagar can be used. On the directives of Prime Minister Shehbaz Sharif and Federal Minister for Communications Mufti Asad Mahmood, Chairman NHA Captain ® Muhammad Khurram Agha has made an emergency visit to the site. He also briefed the federal minister regarding collapsed bridge.

The procurement for the durable new bridge will also start from tomorrow. The construction of new durable bridge will take at least six to eight months, however, efforts will be made for its early completion, it added.

The Hassanabad bridge on Karakorum Highway was collapsed due to Glacial Lake Outburst Flood (GLOF).

Mufti Asad Mahmood assured that a new durable bridge would be constructed before speculated time. He directed NHA engineers and building experts to stay on the spot in prevailing situation.

Chairman NHA Captain ® Muhammad Khurram Agha examined all the management and constructions work during emergency visit. He stressed on timely completion of work and expressed hope that it will be completed within time. 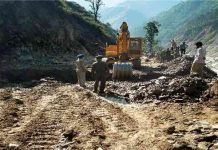 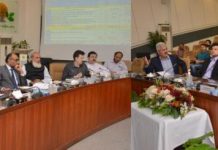 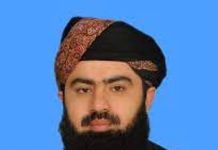 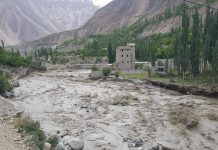 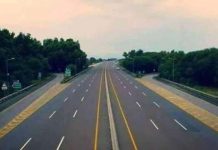 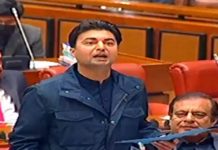