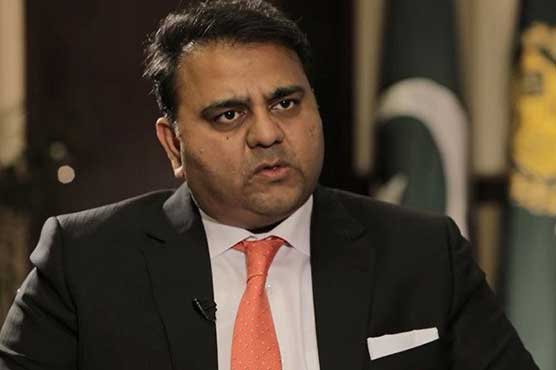 ISLAMABAD, Nov 25 (APP): Minister for Information and Broadcasting Chaudhry Fawad Hussain said on Thursday that media accountability should be part of the reform agenda.

Journalism in Pakistan was mainly controlled by media tycoons, the minister said in a tweet.

Fawad Hussain said that most of the big media houses did not even dare to publish the advertisement data issued by the government yesterday.

He said that in the name of freedom of expression, “blackmailing forts” have been built which must be demolished. 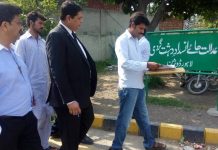 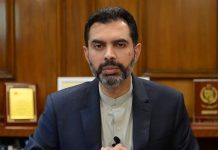 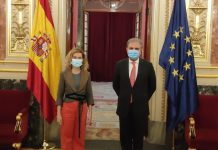 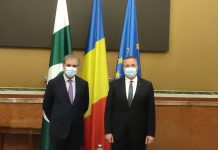