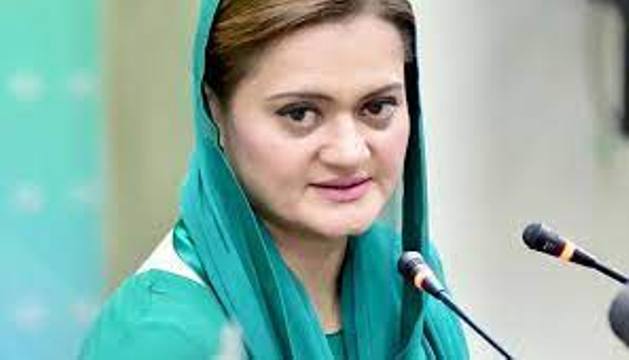 ISLAMABAD, May 16 (APP): Minister for Information and Broadcasting Marriyum Aurangzeb said on Monday that the people of Pakistan were fully aware of the fact that former prime minister Imran Khan was responsible for the present economic situation and unemployment in the country.

In a tweet, sharing the economic data issued by the government she said that truth could not be hidden by lying, threatening or abusing.

The people knew the real culprits behind the present economic catastrophe. She said that former prime minister Imran Khan was responsible for unemployment and hunger in the country.

As per comparative data issued by the government of Pakistan, in 2018 when the PML-N tenure ended, dollar- rupee parity stood at 116 but when the PTI regime was removed through vote of no-confidence one dollar was equal to Rs189.

Sugar price which was Rs53 per kilogram in 2018 reached the mark of Rs90 after nearly four years of PTI rule.

One kilogram ghee was available at Rs151 per kg in 2018 but its price was Rs470 when the PTI government was sent home.

Government of Pakistan obtained loans from 1947 to 2018 remained Rs24,953 billion but Rs42,745 billion loans were taken in only three and a half years.

Pakistan’s rating in the Transparency International Index of corruption climbed 23 points during PTI rule as it was 117 in 2018 and reached 140 by the time PTI was removed.