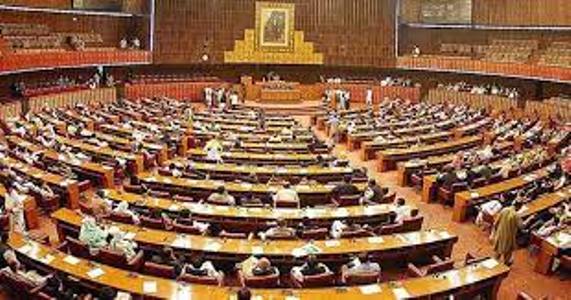 ISLAMABAD, Jul 28 (APP): Deputy Speaker of the National Assembly Zahid Akram Durrani on Thursday gave a ruling that jobs and the facility of natural gas be provided to locals, where hydrocarbon deposits were discovered and Exploration and Production (E&P) activities carried out, on priority.

The ruling came after a Calling Attention Notice was moved by lawmakers in the House, expressing concern over non-employment to locals in gas fields located in North Waziristan, F.R. Lucky Marwat, Bettani area and District Bannu West.

He also referred the matter to the standing committee concerned for further deliberation with directives to local MNAs to join the body for the purpose.

Responding to the Calling Attention Notice, Minister of State for Petroleum Dr Musadik Malik said E&P companies were bound under the Petroleum Concession Agreements to provide jobs to locals.

The minister said OGDCL had hired around 275 locals as the project workers there and as many as 310 for the Wali Block Well-I, adding the company would make more temporary hiring of locals for its planned 3-D seismic survey of 500 Square Kilometer area.

Similarly, he said, the MPCL had so far provided around 3,200 jobs to unskilled locals in its operational fields there.

Answering a question, Musadik Malik said there was a ban on new gas connections due to the extreme scarcity of the commodity.

He was of the view that imported Liquefied Natural Gas (LNG) was too expensive and unaffordable for consumers.

The minister said the incumbent coalition government was working out a strategy to exploit the maximum potential of indigenous resources to meet the country’s energy needs. 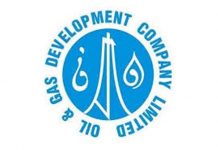 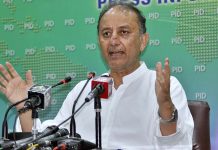 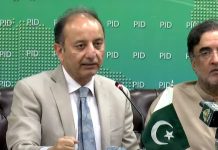 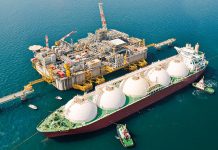 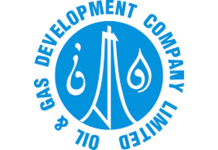 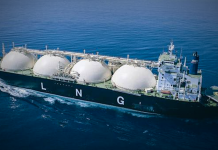 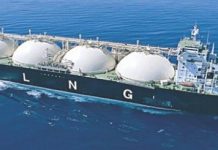 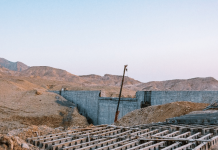 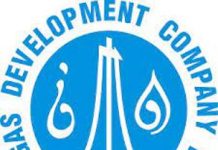