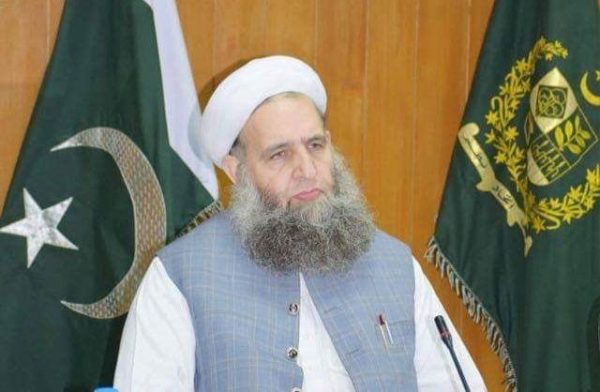 Talking to a high level delegation led by Iraqi Foreign Minister Dr Fuad Hussein, the minister urged devising strategy to facilitate religious tourists by issuing individual and group visas. The minister also demanded the facility of direct flights to Najaf and Baghdad from different cities of the country.

He said Pakistani people has historical, religious, spiritual relations with the people of Iraq.

The minister said the relations of both countries have further strengthened in last three years. 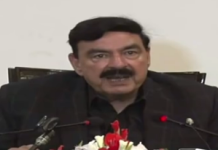 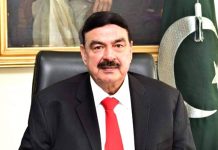 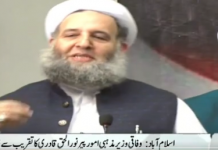 Political change in Muzaffarabad to become ultimate base of change in Srinagar: Qadri 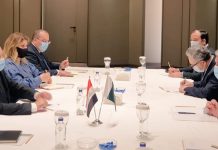 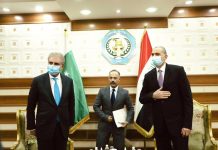 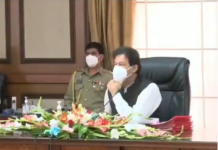 Traders, students to benefit from new visa regime for Afghanistan 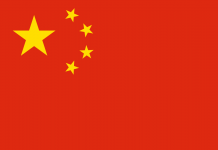