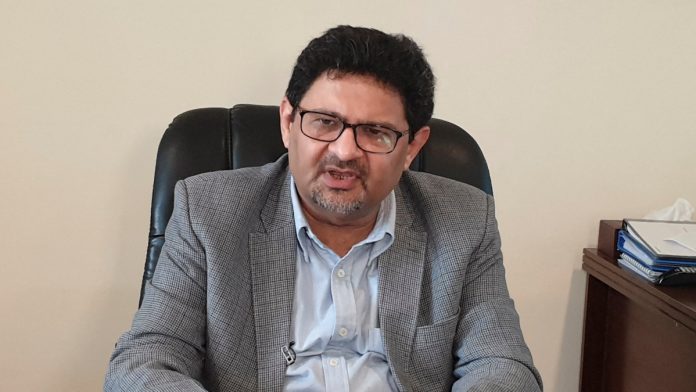 The International Monitory Funds (IMF) might also provide some relief to Pakistan in the wake of heavy rains and floods that had played havoc in most parts of Sindh, Khyber Pakhtunkhawa, and Balochistan, he said while talking to a private television channel.

It was imperative for “us to fulfill the agreements made with the IMF,” he said.

Miftah said the businessmen of the United Arab Emirates, Qatar, Saudi Arabia and China were showing interest in investing in Pakistan.

Commenting on the rising prices of vegetables and petroleum products, he said the government was importing vegetables, particularly onion and tomatoes from Afghanistan.
No additional duty would be imposed on the import of vegetables, he said, adding the step was taken due to floods devastation in Pakistan.

To a question about the food situation in flood-hit areas, he said the people of Sindh and Balochistan were demanding food and essential items to protect themselves from hunger and diseases.

The government was making all-out efforts to help address the issues of flood victims, he added. 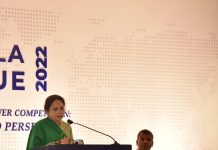 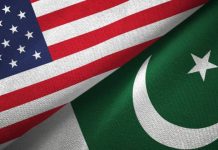 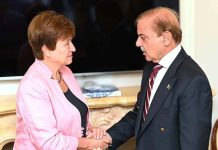 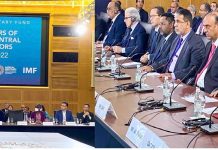 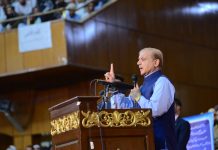 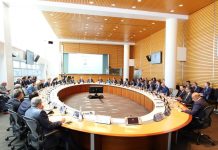 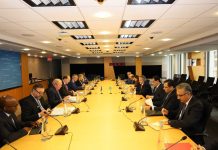 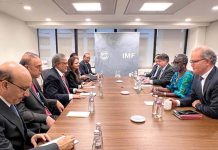 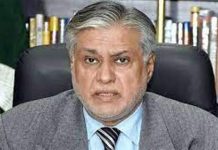 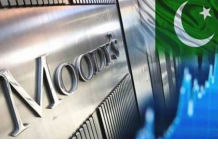 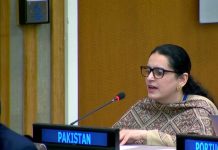