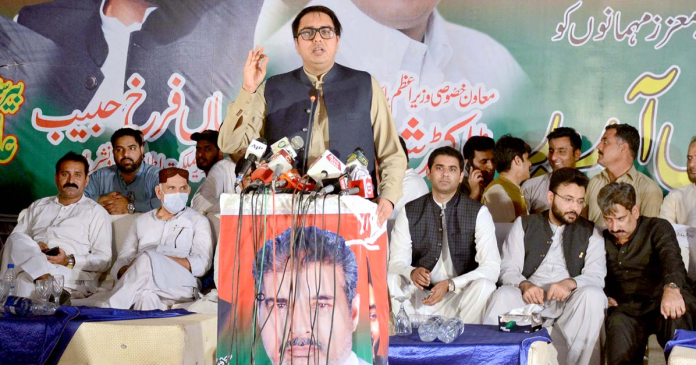 Addressing a PTI Workers’ Convention at Model Colony No.2 at Sitiana Raod here on Saturday night, he said that huge loot and plunder was committed during the tenure of previous government and PTI hardly overcome this crisis in three years.

He said that previous rulers had control dollar rate artificially by spending Rs.3000 billion, which had not only increased our import bill but also decreased national exports.

He said that Prime Minister Imran Khan preferred to adopt austerity instead of seeking foreign loans and saved Rs.1080 million from expenditure of Prime Minister House and this amount would be spent on public welfare schemes now including establishment of educational institutions, construction of roads and canals.

Dr Shahbaz Gill said that Prime Minister Imran Khan was a true faithful and committed to provide maximum relief to the poor segments of the society. He said that some elements were misleading the masses that PTI government was indulging in price hike.

The PTI government despite inflation at global level was striving hard to trim down prices of daily use items by making a cut in its revenue, he added.

He said that wages of laborers were increasing while farmers enjoying handsome price of their produce. Only salaried persons were under severe stress.

Dr Shahbaz Gill said that the government had retrieved 800,000 Kanals state land from land grabbers in Punjab and now this land would be utilized to establish hospitals, schools and colleges.

About Faisalabad, he said that 39 schools in Faisalabad had been upgraded while girls and boys colleges would be established in Jalandhar and Dijkot respectively. Work on this project would be started very soon and it would be completed with an estimated cost of Rs.350 million, he added.

He said that Rs.480 million had also been approved for installation of tube wells in Dijkot area to facilitate the farmers’ community whereas project of an interchange on motorway near Sitiana Road was also in pipeline. 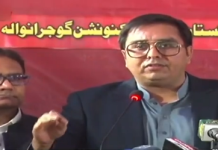 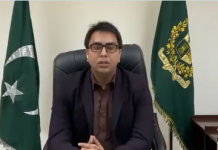 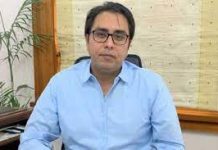 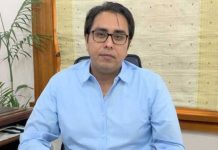 Strict action to be taken against creators of artificial sugar crisis: Gill 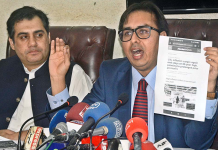 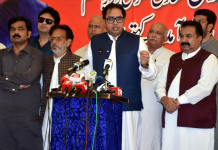