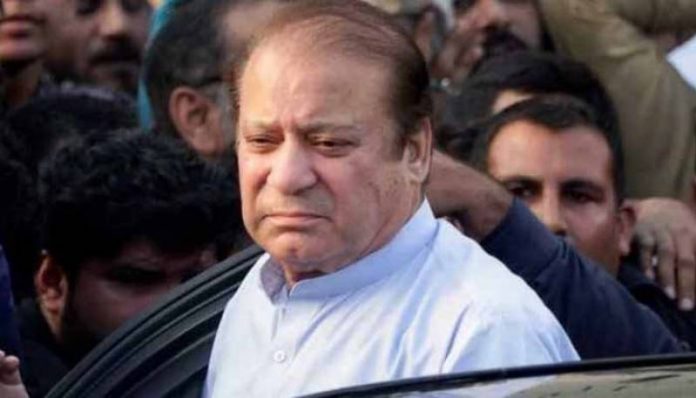 Chief Justice Athar Minallah heard the case filed by a citizen regarding the matter.

The petition adopted the stance that Nawaz Sharif was convicted and awarded imprisonment sentence in NAB reference. He had also been declared absconder due to continuous absence from court proceedings.

He prayed the court to issue directives to the concern for the arrest of the accused soon after his return. He also prayed to stop issuance of diplomatic passport to former prime minister.

The chief justice remarked that any absconder didn’t deserve for the relief if someone was proclaimed offender then the law would make its own course.

The court noted that the petitioner couldn’t produce any notification in favor of his case instead gave references of only some press clipping. The bench subsequently dismissed the case and imposed fine worth Rs5,000 against the petitioner. 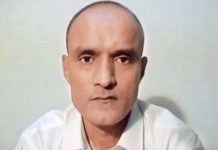 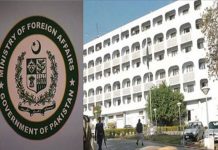