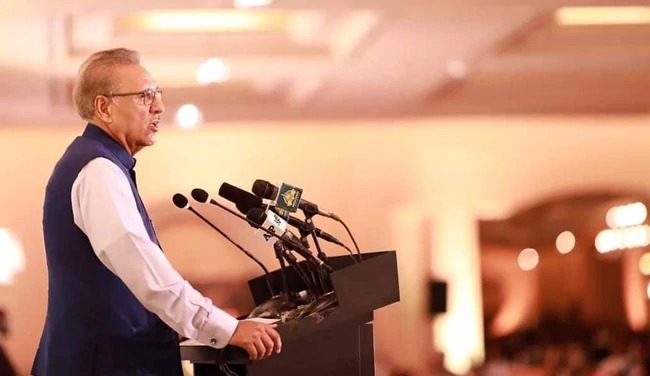 Addressing the Office bearers and members of Sukkur Chamber of Commerce and Industries (SCCI) here on Tuesday, the President said efforts are afoot for promotion of industrial sector in the country.

He said steps are being taken to facilitate the businessmen and the industrial sector by providing them an enabling environment to expand economic and commercial activities in the country.

He added that the Government was making concerted efforts to help the industrial sector.

The President stated that the Government was encouraging the youth to establish their own businesses and, in this regard, Rs 100 billion had been allocated under the Kamyab Jawan Programme.

He urged the chambers of commerce and industries to play their role in encouraging the traders to pay taxes and support the Government’s endeavours with regard to the documentation of the economy. 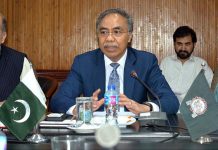 Ambassador of the Republic of Indonesia Mr. Adam M.Tugio addressing during his visit to SCCI 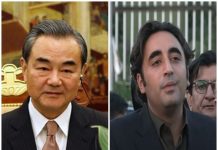